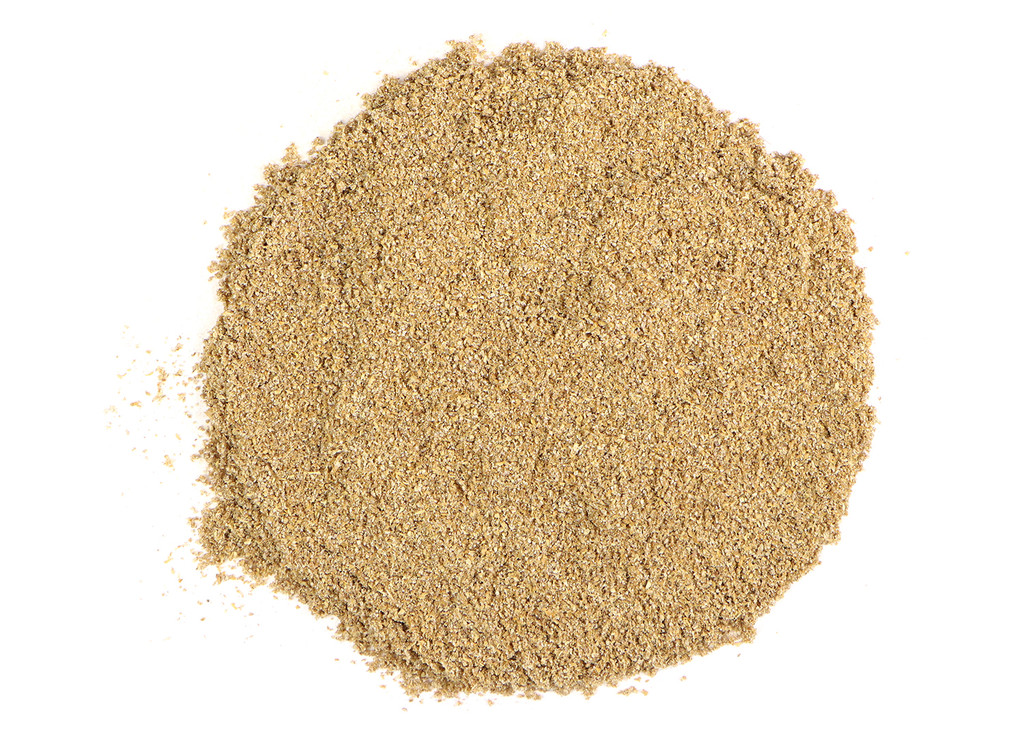 A member of the Apiaceae family, coriander is native to parts of Europe, Africa, and Asia. In the United States, cilantro often refers to the leaf of the herbaceous annual while coriander refers to the seed. The herb is commonly grown in gardens today and is often used as a culinary spice. Our organic coriander powder is milled from Coriandrum sativum. Coriander seed powder can be utilized in spice blends, marinades, and soups.