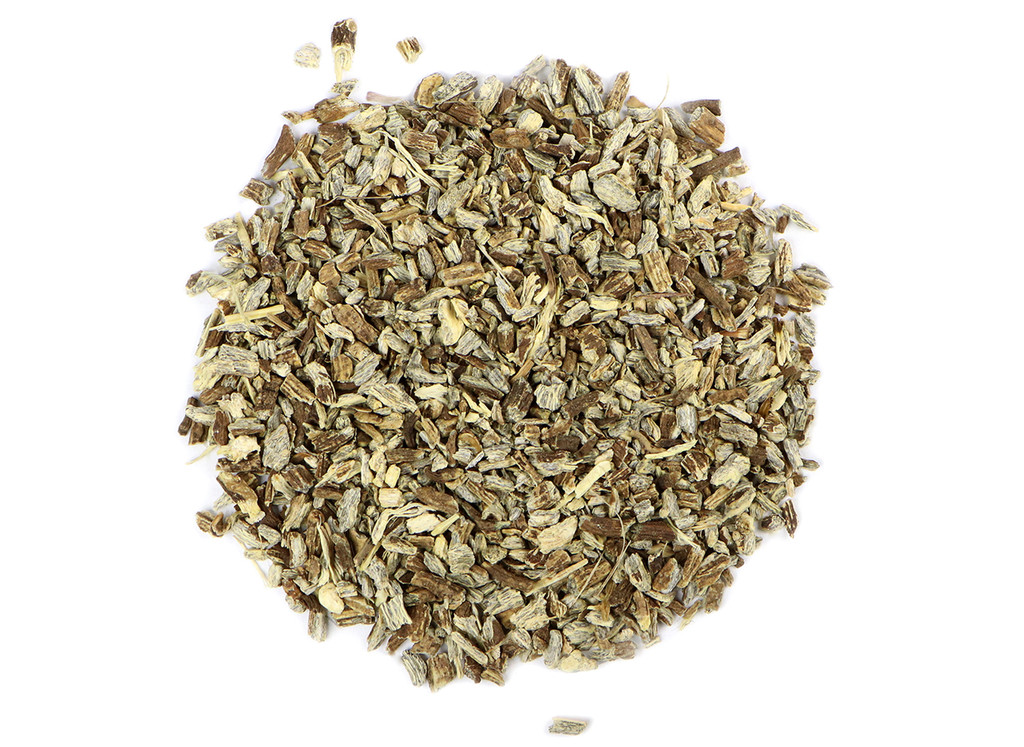 Echinacea has become one of the most well-known herbs in American folk herbalism. A perennial member of the sunflower family, Echinacea angustifolia is one of nine species of echinacea native to North America. This specific variety has angular, narrow, hairy leaves and grows approximately one foot tall. Our organically cultivated echinacea root can be steeped as echinacea tea, tinctured, and infused into topical oils.