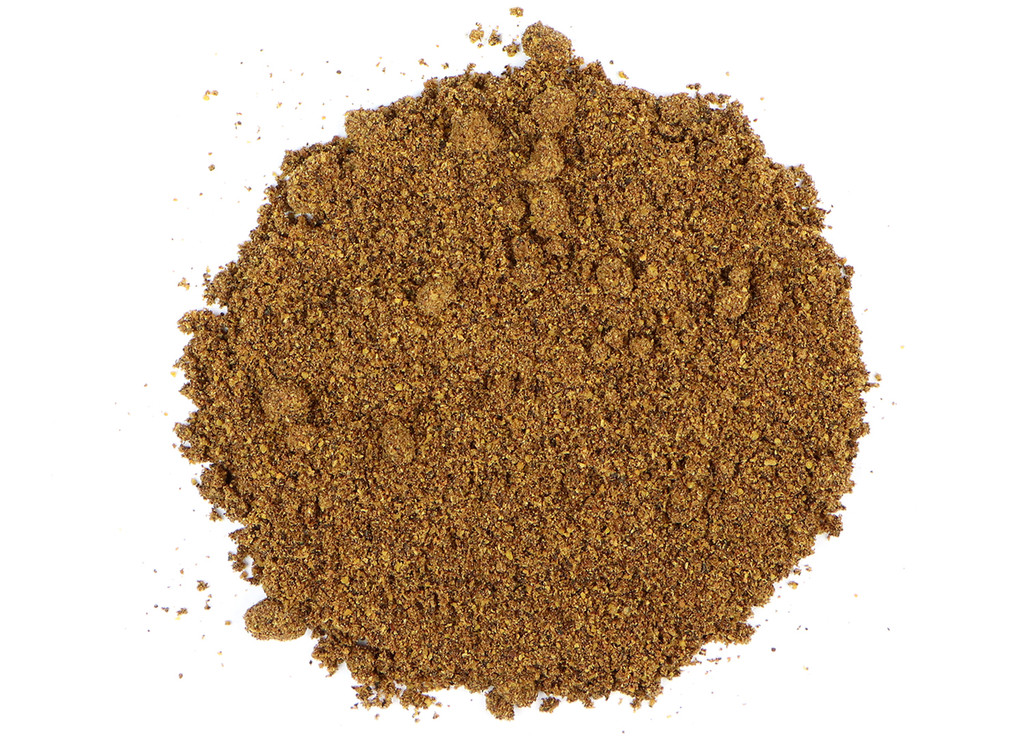 Saw palmetto is a small fan palm that produces panicles of yellowish-white flowers that ripen into reddish-black drupes and is endemic to the southeastern United States. Saw palmetto berry was once considered a staple food of the Seminole people and was also employed for its healthful properties. Eclectic physicians used the berries for wellness-support and referred to the long-lived palm as “old man’s friend”. Our saw palmetto powder is milled from organic Serenoa repens berries and is perfect for encapsulating or tincturing.

Saw Palmetto is a small species of palm, native to the Southeastern United States, specifically concentrated in Florida and a few surrounding regions. Because they usually grow prostrate, the plants generally reach between three and six feet in height, reaching up to fifteen feet on the rare occasions that they grow erect. Saw palmetto plants can live for many years, with the oldest plants in Florida estimated to be between 500 and 700 years old. Saw palmetto grows in sandy soil, producing fruits throughout the summer months and into October. The fruit is bluish-black when fully ripe. It has a distinctive sweet aroma, with a taste that is described as slightly soapy and acrid.

The saw palmetto berries were used as a food source and general tonic for Native Americans in Florida, and were eaten by early American settlers in order to stave off starvation. American botanist John Lloyd was one of the first to note the positive effects that the fruit had on grazing animals, concluding that it may assist humans as well. The herb fell out of favor in the 1950's as science could not account for the observed actions of the berries.

Saw palmetto also goes by sabal palm and is a member of the Arecaceae family.