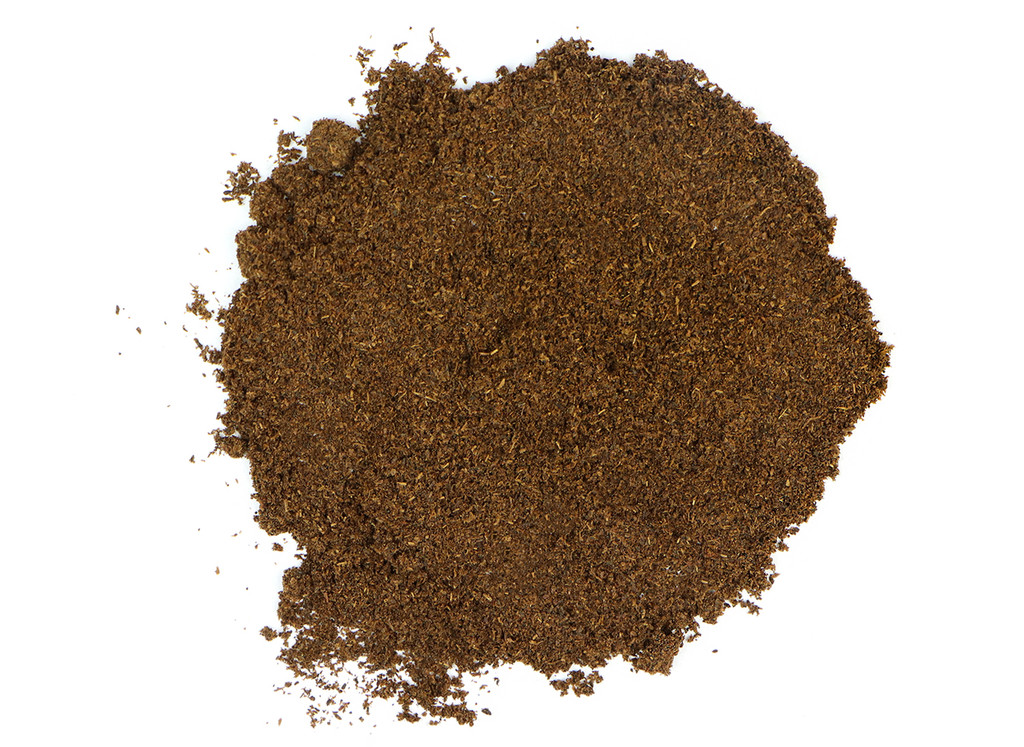 Vanilla is perhaps one of the most recognizable flavors worldwide. A member of the orchid family, Vanilla planifolia flowers are often hand pollinated to ensure successful fruiting. Although one of the costliest spices in the world, vanilla bean powder has a complex, sweet, and slightly spicy flavor that is unique and difficult to replicate. Our organic vanilla powder is divine in baking recipes and can be used as a flavoring agent in beverages.

The ripe and fermented fruit (pod), also called the bean, milled into a powder. Vanilla bean powder may be used in food, tea, and cosmetics, and is abundantly found as a liquid flavoring extract in a base of alcohol.