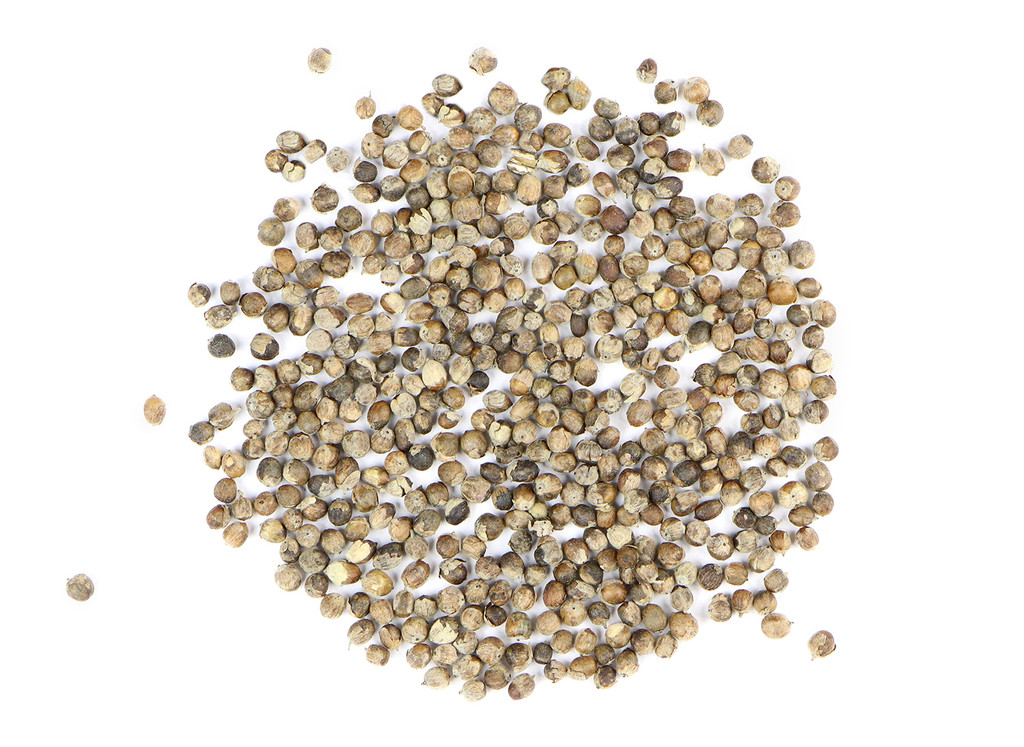 Native to the Mediterranean, Vitex agnus-castus now grows in temperate regions throughout the world. Vitex is often referred to as chaste tree, taking its name from Greek legends associating the tree with chastity and faithfulness. Vitex berry has been used in traditional European herbalism for reproductive support for thousands of years. The dried fruit, also called chasteberry, can be brewed as an herbal tea, tinctured, or cracked and sprinkled over food for a peppery spice.

Vitex supports physical and emotional health during a woman's menstrual cycle and in the transition into menopause.*

The chaste tree is a small shrub with lance shaped leaves and purple flowers. It is native to the eastern Mediterranean and has since been cultivated in temperate climates around the world. Its peppery fruit has been used for over two thousand years; at least since the time of the Greek physician Dioscorides who recommended it to help the wives of soldiers remain chaste while their husbands were in battle. The vitex berry was used by both men and women in ancient Greece and Rome, and by monks during the Middle Ages in order to suppress sexual desire. Pliny the Elder noted that Athenian maidens would put the leaves under their beds during the festival of Thesmophoria to help preserve their chastity.

Whole dried fruits are usually used as a tincture, however, may be cracked and sprinkled on food, producing a slight pepper taste or as a tea infusion. Another common name for vitex is monk’s pepper. It belongs to the Verbenaceae plant family.

Precautions
Vitex berry is not recommended for use with hormonal contraceptives. We recommend that you consult with a qualified healthcare practitioner before using herbal products, particularly if you are pregnant, nursing, or on any medications.