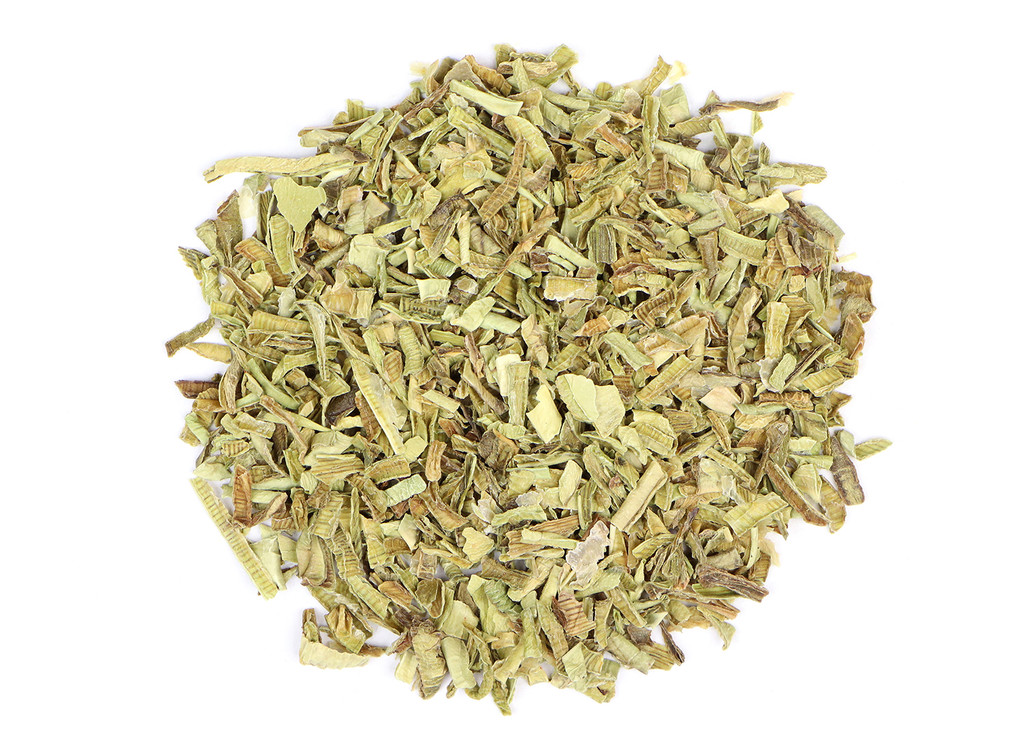 A succulent originating in the Arabian Peninsula, Aloe vera is now naturalized in tropical climates around the globe. Aloe vera leaf has been employed for thousands of years by cultures worldwide for its healthful properties. It has also been traditionally incorporated into a diverse array of food and beverages. We use the entire dehydrated leaf, which can be added to tea blends or used in cosmetic creations such as lotions, soaps, and shampoos.

Alexander the Great is said to have sent his army from Greece to an island off the coast of Somalia just to obtain its crop of aloe. The type of Aloe vera sold by Mountain Rose Herbs is made from the entire dehydrated leaf.