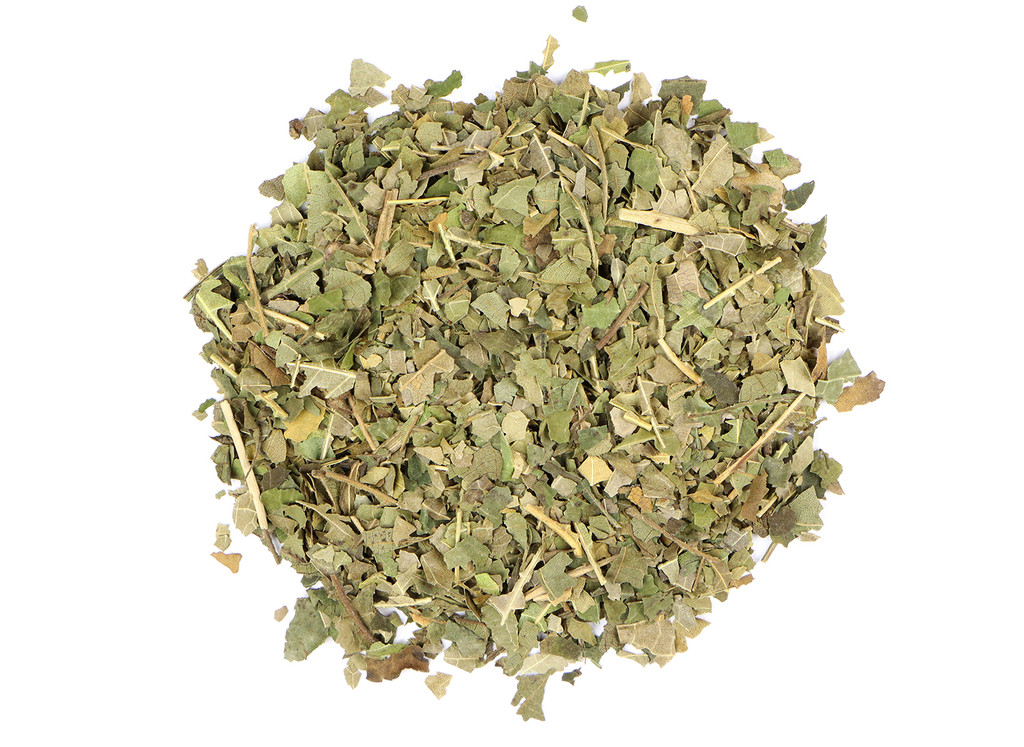 Juglans nigra is a tall deciduous tree native to eastern North America. Traditionally black walnut leaves, bark, nuts, and hulls were used by indigenous populations as a source of food and wellness. Black walnut leaf is astringent and can be applied topically or prepared as an infusion.

The black walnut is a native tree of North America. The genus name, juglans, is derived from two Latin words; lupiter, meaning Jupiter, and glans, meaning acorn. The literal translation is therefore "Jupiter's nuts". According to a Chaldean clay tablet, walnut groves were known to be in the hanging gardens of Babylon. Pliny the Elder (ca.23-79 C.E.) reported cultivation in Italy from trees that had been transported from countries farther east. In ancient Persia, only royalty was supposed to eat them, and they were even referred to as the "royal walnut". In America, there is archeological evidence that they were consumed and used by the Native Americans as far back as 2000 B.C.E. Black walnuts are smaller, harder, and more pungent than the English walnuts sold in grocery stores. The hulls without the meaty kernels inside are used in traditional herbalism. Black walnut trees exude a sap that discourages growth of competing plants over their roots. Black walnut is a member of the Juglandaceae.

Precautions
Not recommended for long term use. We recommend that you consult with a qualified healthcare practitioner before using herbal products, particularly if you are pregnant, nursing, or on any medications.