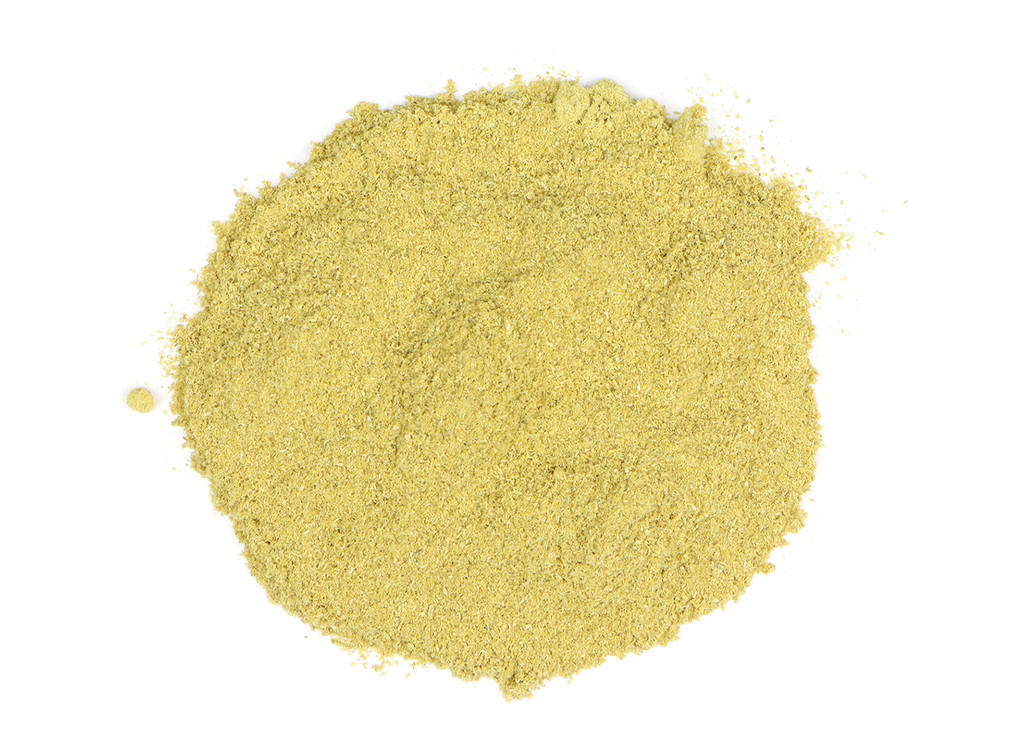 Chamomile is a gentle herb known throughout most of the world which has been used continually for many centuries. It is often ingested as a tea for calming purposes and to soothe the digestive tract and is mild enough to be administered to babies. Chamomile is soothing to the skin and is often found in lotions and hair products. It is known in commerce as Matricaria recutita and by its synonym Matricaria chamomilla. Common names include German chamomile, Hungarian chamomile, mayweed, sweet false chamomile, and true chamomile.

A member of the Asteraceae family, these aromatic herbaceous plants have white daisy like flowers and scent reminiscent of apples or pineapple. In fact, the common name "chamomile" is derived from the Greek word kamai which translates to "on the ground" and melon which means apple. Accordingly, the Spanish name Manzanilla, means "little apple." M. chamomilla is an annual that can grow up to 24 inches whereas the similar C. nobile is a perennial low growing groundcover growing no more than ten inches high. M. chamomilla is native to Europe and western Asia.

Chamomile was used in ancient Egypt and was given as an offering to their gods. Chamomile has been utilized extensively in Europe as somewhat of a panacea which supported digestive health. Common preparations were teas, baths and sitzbaths, gargles, inhalations, and compresses. Germans refer to this herb as alles zutraut meaning 'capable of anything.' Matricaria chamomilla and Chamaemelum nobile are similar and have been traditionally used interchangeably to some degree, although differences in taste and action have been noted. In the Mexican folkloric tradition, manzanilla was used to support healthy respiratory function and for soothing the stomach and easing digestion. In the highlands of southern Mexico, the Tzeltal Maya make a chamomile tea containing an orange and a lime leaf to lift the mood.

Native Americans have used this and related species since their introduction to the Americas, often utilizing the entire plant. The Aleut drank teas to alleviate gas, and also considered the plant a cure-all. Drinking the tea was a Cherokee trick for "regularity." The Kutenai and Cheyenne got creative, the former making jewelry and the later, perfume, out of the pulverized dry flowers.

Chamomile has magical implications for attracting money and, accordingly, as a hand rinse for gamblers needing good luck. Cosmetically, chamomile has also been used as a rinse for accentuating highlights and lightening blonde hair. Topically, this herb has an emollient effect and is softening and soothing to the skin. It has also been used as a perfume and flavoring agent for liqueurs such as Benedictine and vermouth.

According to an herbalist Matthew Becker, the type of person who responds best to chamomile is one "who complains often…for fretful children…and for adults who act like children." The genus name Matricaria stems from the Latin word matrix meaning 'womb' hinting at its beneficial effects for women. Chamomile possesses what Rosemary Gladstar describes as "soft power" to assuage occasional stress and tension. She suggests not only sipping chamomile tea while bathing in it, but also tucking a chamomile sachet under the pillow at night to promote restful sleep.

Precautions
Persons with allergies to other members of the Asteraceae family should exercise caution with chamomile. The infusion should not be used near the eyes. We recommend that you consult with a qualified healthcare practitioner before using herbal products, particularly if you are pregnant, nursing, or on any medications.