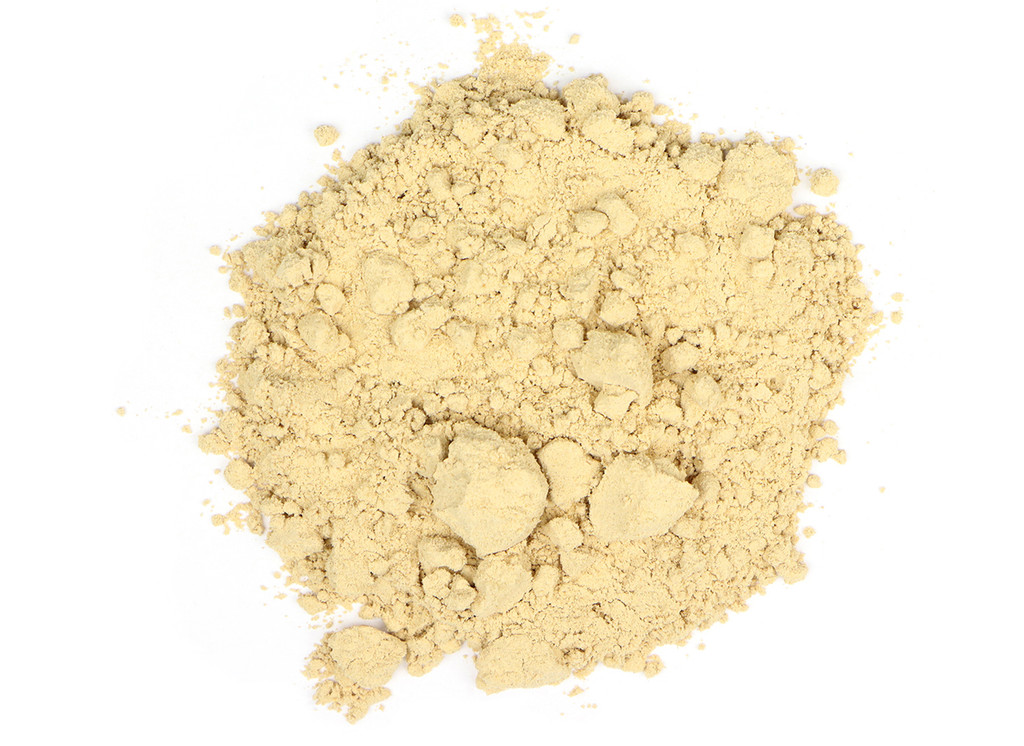 Cordyceps is a genus of fungi and gets its name from Greek and Latin words meaning “club” and “head”. There are approximately 400 species of cordyceps, most of which are abundant in tropical climates. The fungus parasitizes insects and occasionally other fungi in order to propagate and has a long history of use in traditional Tibetan and Chinese healing modalities.

Traditionally used in Tibetan medicine as a tonic to improve energy and endurance, cordyceps supports immune health and its defenses to help you stay feeling your best.*

Our cordyceps powder is milled from Cordyceps militaris mycelial biomass that has been cultivated on organic oats. The wild form of Cordyceps is rare and expensive; consequently, a strain isolated from the wild form is now cultivated and commonly used. The type offered by Mountain Rose Herbs is organically grown in the United States. Our Cordyceps consists of the dried mycelium that is cultivated on organic oats. Traditionally prepared in Chinese medicine as a broth, it can also be used as an extract, as a tea, or in capsules.