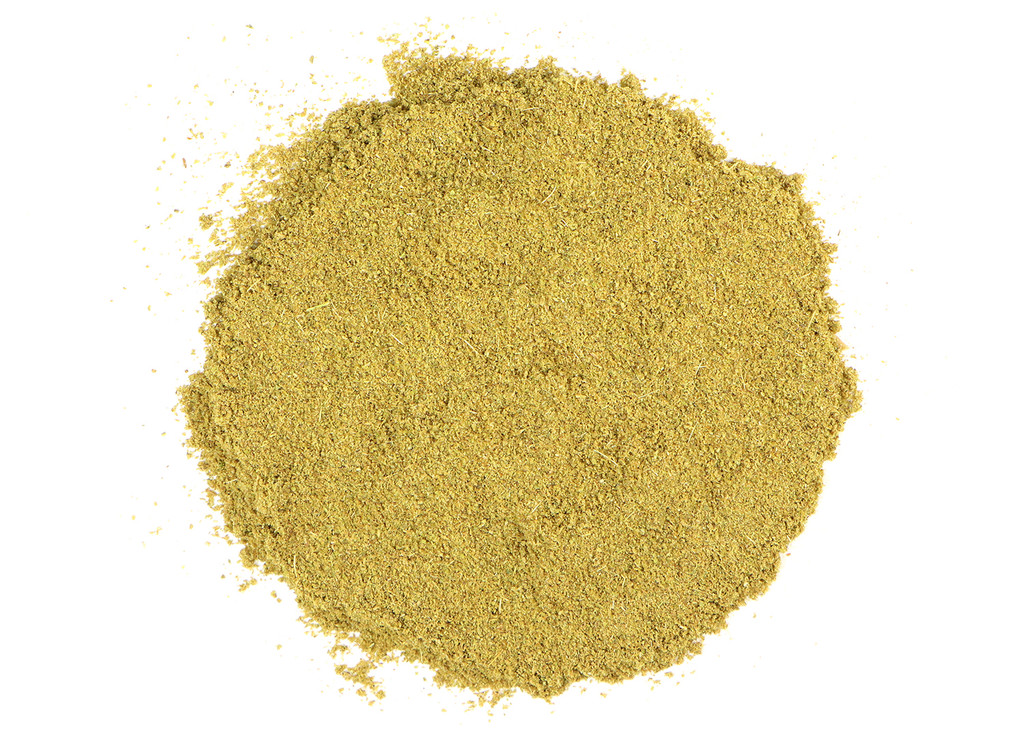 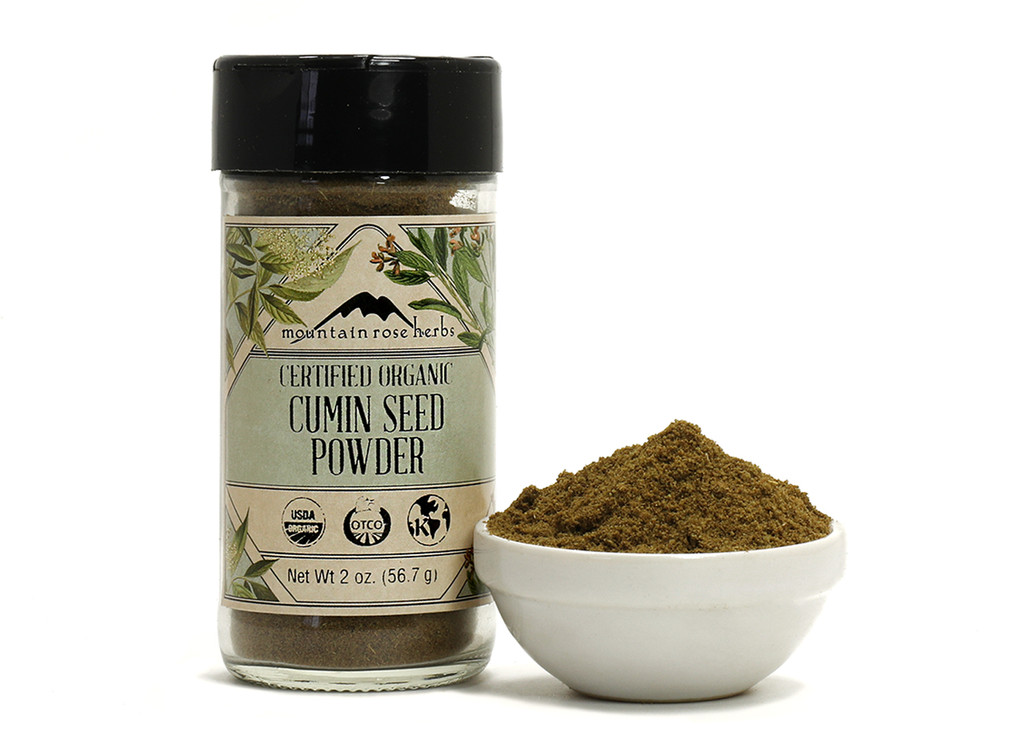 Cumin is a popular spice in Greek, Moroccan, Indian, Mexican, and Middle Eastern foods. It has even been found in ancient Egyptian tombs, indicating that the plant has been employed by humans for thousands of years. Besides its culinary applications, cumin seed has been utilized for its healthful properties in Ayurvedic practices, traditionally prepared as a tea or infused in ghee. Our cumin powder is ground from Cuminum cyminum. Cumin seed powder makes a savory addition to spice blends, baked goods, and rice dishes.