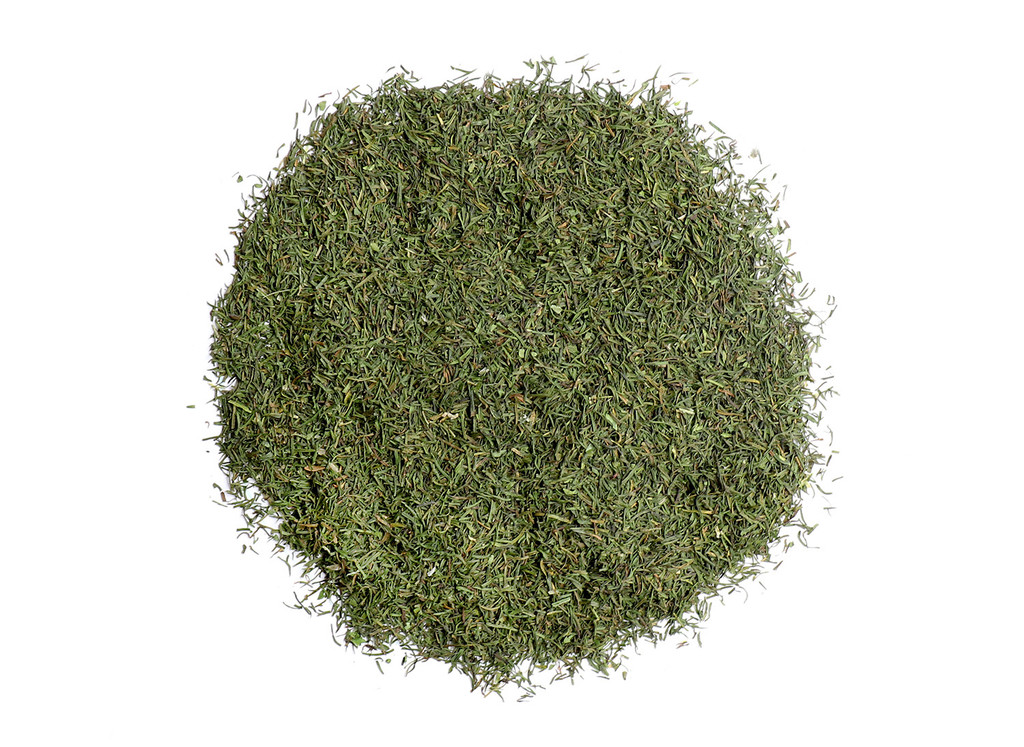 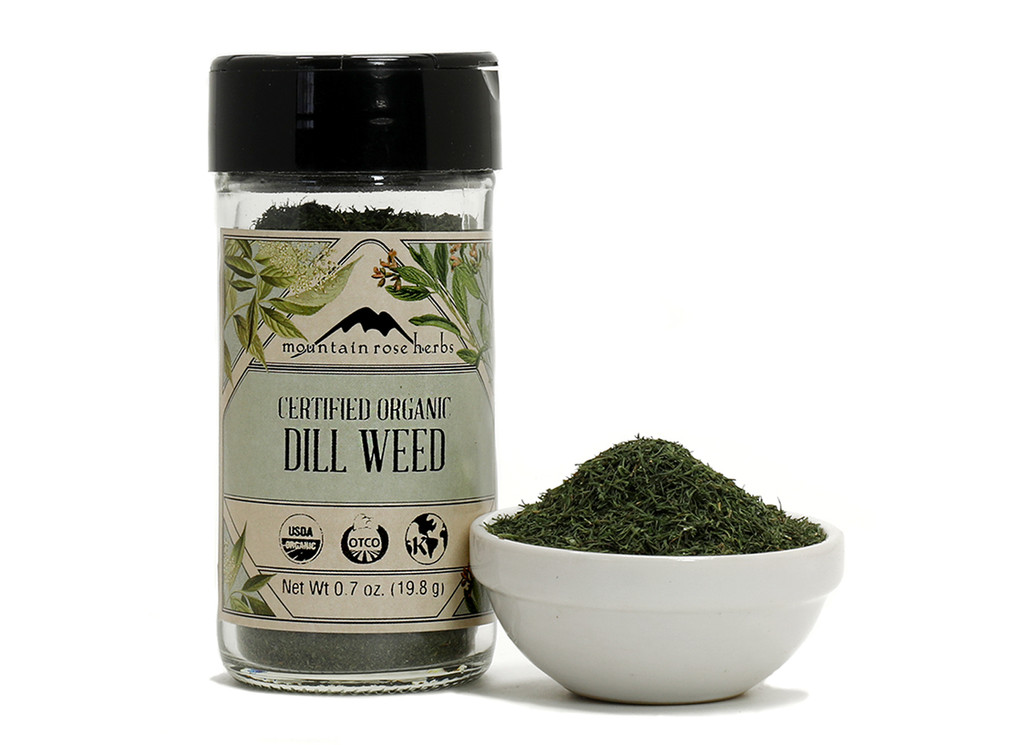 Dill weed is a well-known garden herb often used as a kitchen spice. A hardy annual native to the Mediterranean and southern Russia, Anethum graveolens is a member of the Apiaceae family and has characteristic feathery leaves and umbels of yellow flowers. An aromatic herb, dill weed is often added to season creamy soups, sauces, pickling recipes, and other culinary dishes.

The Vikings cultivated a plant they called "dilla," or "soothing," that was administered to babies. The easy-to-grow dill weed has become an essential ingredient in cuisines around the world.

"Dill seed" actually isn't seed but the flat, oval, dark brown whole fruits of the herb. The term "dill weed" refers to the green leaves (and sometimes stems) of the plant. Dill seed and dill weed have different chemical compositions, different uses in cooking, and different applications in herbal healing.

If you want to grow dill in your garden, plan for success. The mature plant produces thousands of seeds, most dill seeds germinate, and the plant can invade other growing beds. Dill likes a moist, well-drained soil in full sun, although it grows on most kinds of soils. Stress on the plant by heat or drought improves its flavor. If you let dill come up on its own, it will mature and go to seed before you have cucumbers. If you want to use dill in pickling, plant dill and cucumbers at the same time.

Dill belongs to the Apiaceae family and is also called shatapushpa.