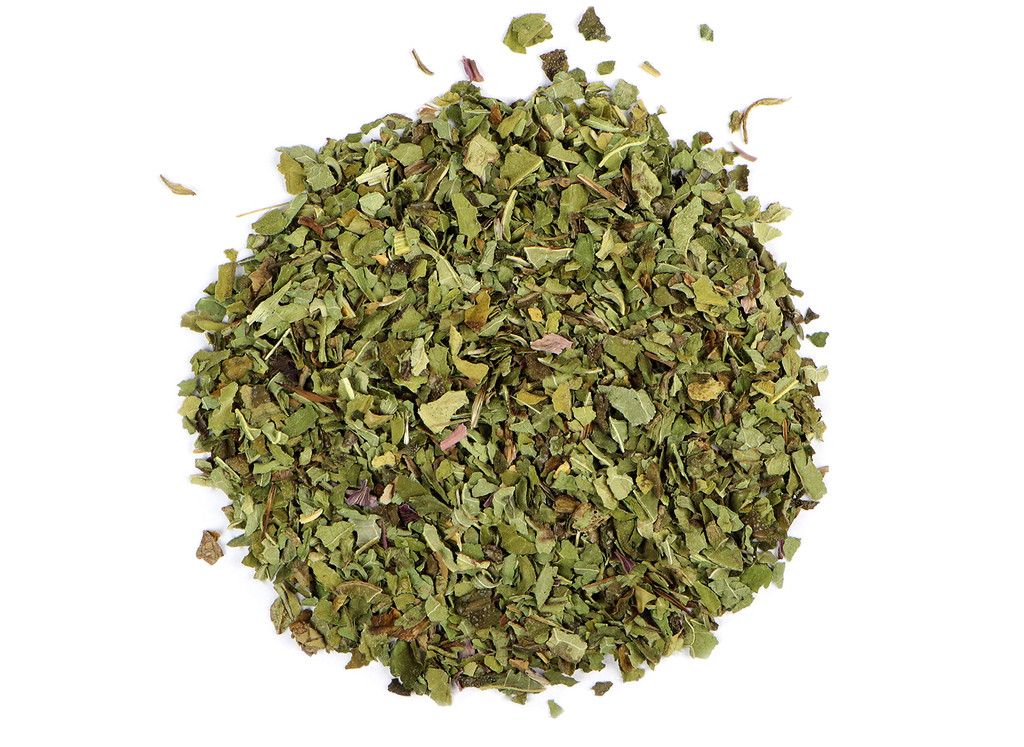 Echinacea purpurea is commonly referred to as purple coneflower after its brilliant violet petals and prominent spiny seed head. This species of echinacea has been used extensively by traditional herbalists and its popularity continues to grow. Echinacea herb is often combined with a variety of plants in botanical infusion blends. Our organic echinacea leaf can also be steeped as echinacea tea, macerated in oils for topical applications, and tinctured.