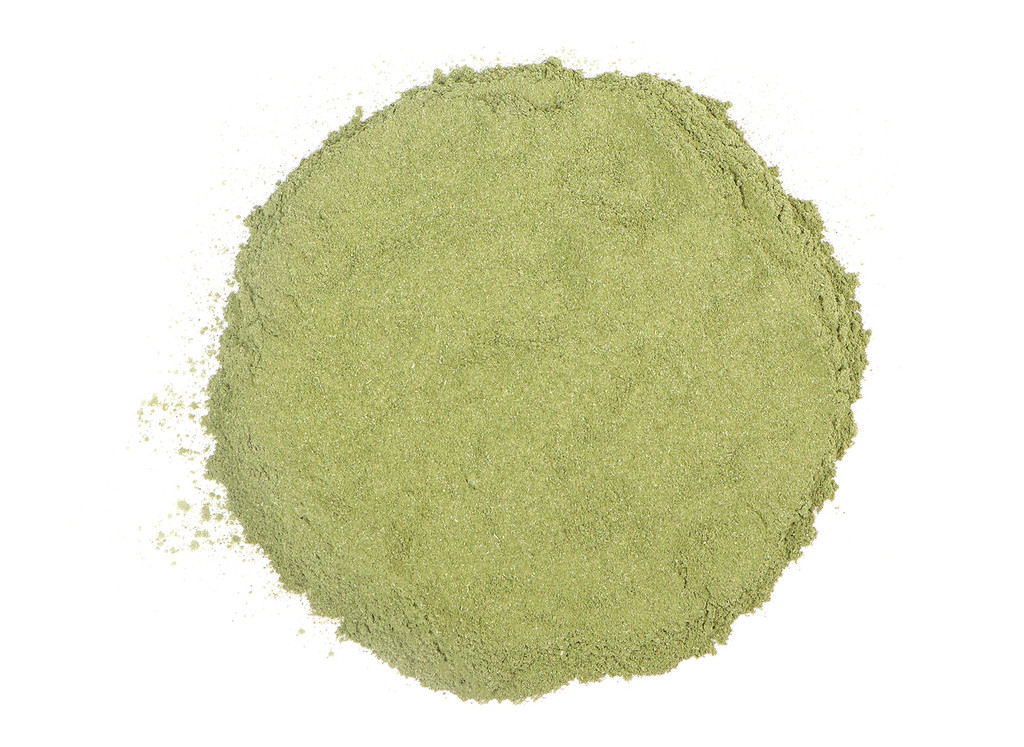 One of nine species of echinacea found in North America, Echinacea purpurea is referred to as purple coneflower due to its purple flower petals and prominent spiny seed head. Our echinacea powder is ground from organically cultivated Echinacea herb. The powder can be added to culinary recipes, infused in herbal oils, tinctured, and encapsulated.