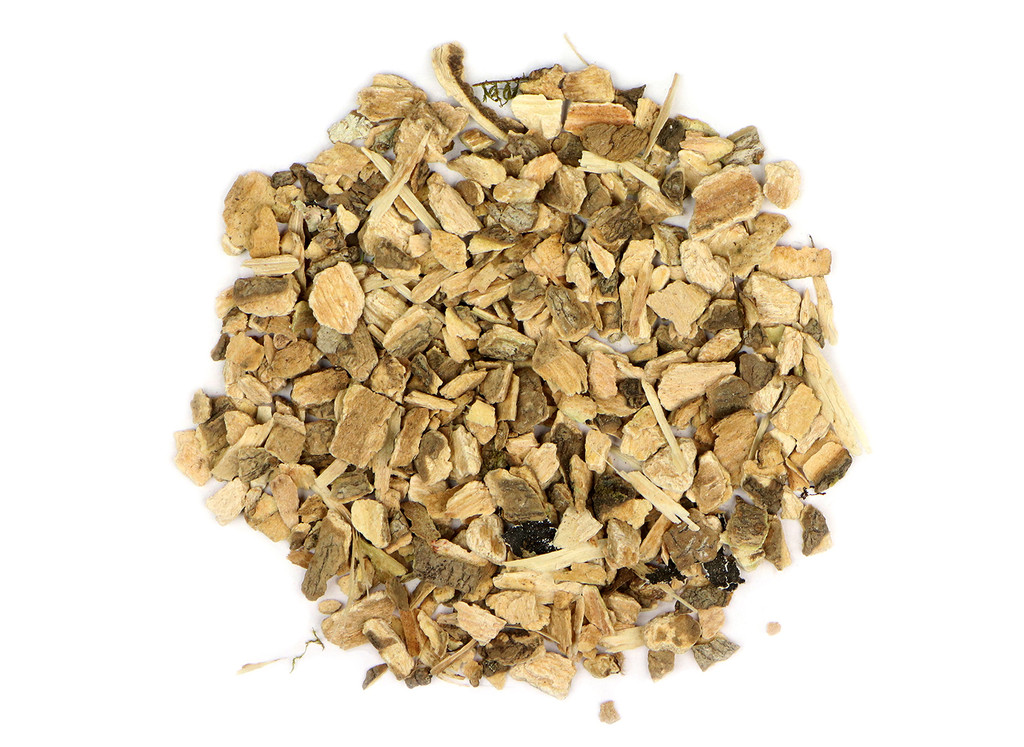 Chionanthus virginicus is a small tree with scaly bark and aromatic flowers. Native to southeastern North America, fringe tree showcases its white flowers with its namesake fringe-like petals in June. Fringe tree bark can be steeped as tea, tinctured, or used in topical applications.

Native to the North American continent, fringe tree is a small tree or shrub that is predominantly found in the Eastern United States from Tennessee to Pennsylvania. It showcases white flowers with fringe-like petals in June, giving the plant its name. The white fringe of the flowers looks like ethereal cotton or white clouds. It has large leaves like those of the magnolia. It has all but eluded modern horticulturists in growing it on a commercial scale, either by cutting or grafting. Most plants seen in gardens are from seeds which require over two years to germinate. Fringe tree is a member of the Oleaceae family.