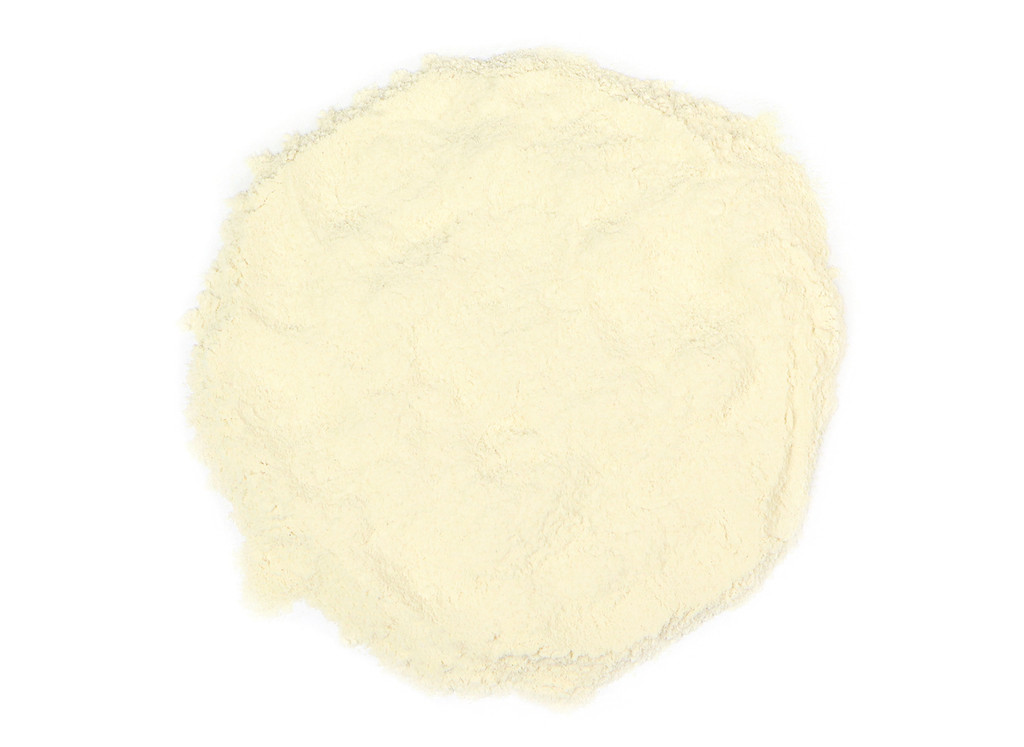 For thousands of years, garlic has been employed throughout the world in herbalism and the culinary arts. It is often used for its wellness-supporting properties in Ayurveda and Traditional Chinese Medicine. Garlic powder is a popular global spice, marrying well with a variety of herbs and flavors in seasoning blends, marinades, and most savory dishes. Our organic garlic powder is ground from dried Allium sativum. The powder can also be infused or encapsulated.