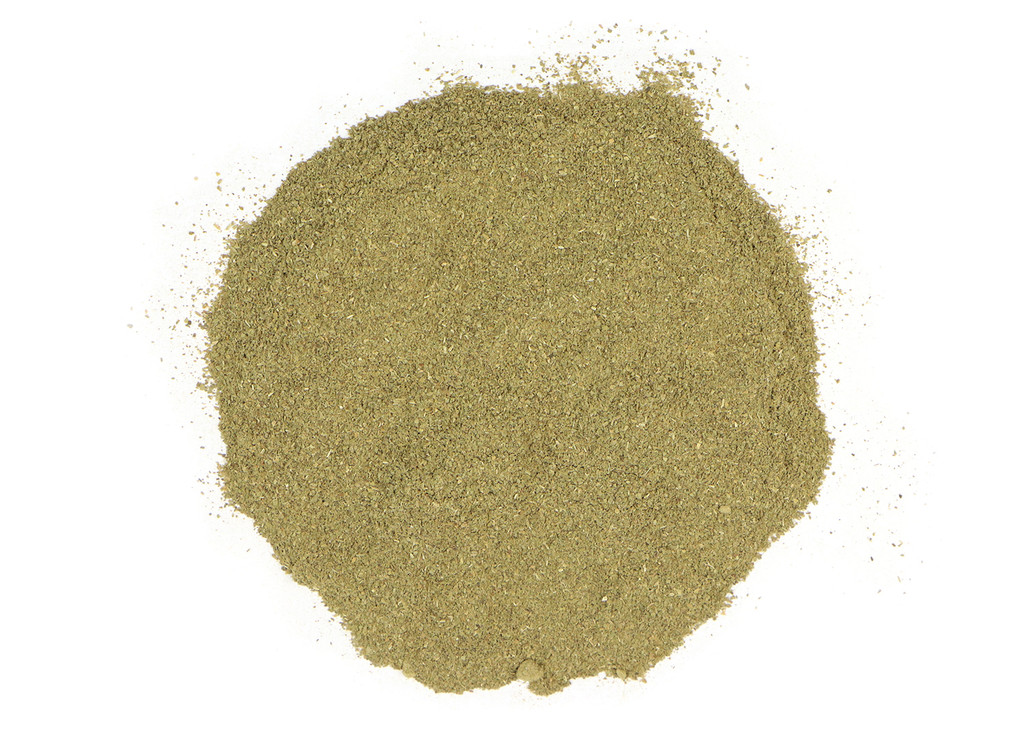 Gotu Kola is a member of the Apiaceae family, distinguished by its cupped leaves. It likes to grow in wet, swampy, tropical areas and the fresh leaves are commonly eaten in salads or juiced. Centella asiatica is a nourishing plant that is both sweet and bitter in flavor. It has been used in Traditional Chinese Medicine (TCM) and Ayurveda as an ally in supporting healthy brain functioning. Gotu kola powder can be added to smoothies, tinctured, and encapsulated.

Gotu kola is known throughout the Asian world as a potent botanical and a tasty food. It has been utilized for thousands of years in both TCM and Ayurveda for its properties and for its positive effect on memory and focus.

Other common names for gotu kola include Asiatic pennywort, Indian pennywort, ji xue cao (Chinese), hierba de clavo, sombrerito (Spanish), and mandukaparni. Centella asiatica is a low growing creeping perennial herb that likes hot, moist climates in the South and Southeast Asian tropics. It is native to India, Japan, China, Indonesia, South Africa, Sri Lanka, and the South Pacific. Centella loves to grow near slowly moving water (one of its common names in Ayurveda is 'mandukaparni' which means frog-leafed as this plant grows in swampy areas). It has small round bright green leaves with white, light purple or pink flowers, and produces an oval shaped fruit. As a member of the carrot or Apiaceace family, it is related to many other popular foods and spices such as parsley (Petroselinum crispum), cumin (Cuminum cyminum), fennel (Foeniculum vulgare), angelica (Angelica archangelica), and cilantro (Coriandrum sativum). In Spanish is it referred to as 'sombrerito' which means little hat and alludes to the shape of the leaf. In the Sri Lankan Singhalese language, 'gotu kola' means cup-shaped leaf. In Sri Lanka it is common knowledge that elephants, who have a reputation of a long life and a great memory, eat the plant. The locals follow their example, eating a few leaves a day.

Gotu kola could possibly be confused with the caffeine-containing kola nut (Cola nitida), or bacopa (Bacopa monnieri), the latter often sold under the same Ayurvedic name 'brahmi' or 'mandukaparni'. However, gotu kola is certainly not a stimulant like kola nut and is in an entirely different family than bacopa. These two plants are confused however, because, in Ayurveda, they do have similar energetic characteristics.

Gotu kola (Centella asiatica) has been used for thousands of years in India, China, and Indonesia. It is used in Ayurveda to soothe mental turbulence. It is one of those herbs that is tri-doshic or brings balance to all three of the Ayurvedic body types, vata, pitta, and kapha.

Gotu kola’s ancient use is recorded in the Chinese Shennong Herbal (1st-2nd century CE). It is referred to as 'the fountain of life' in China as a legend boasts that a gotu kola-eating herbalist lived for over 200 years. This herb, called 'ji xue cao', is used in TCM.

It is commonly eaten as a salad green, eaten raw and sold as fresh juice in many Asian countries. Rich in nutrients, gotu kola is a nourishing plant that is sweet and bitter in flavor and is often eaten in a variety of Asian dishes. A typical dish consists of shredded gotu kola leaves, shallots, lime juice, chili, and coconut flakes.

Gotu kola is known throughout Asia as for its calming effect. It is considered sweet, bitter, and astringent in taste and energetically cooling.