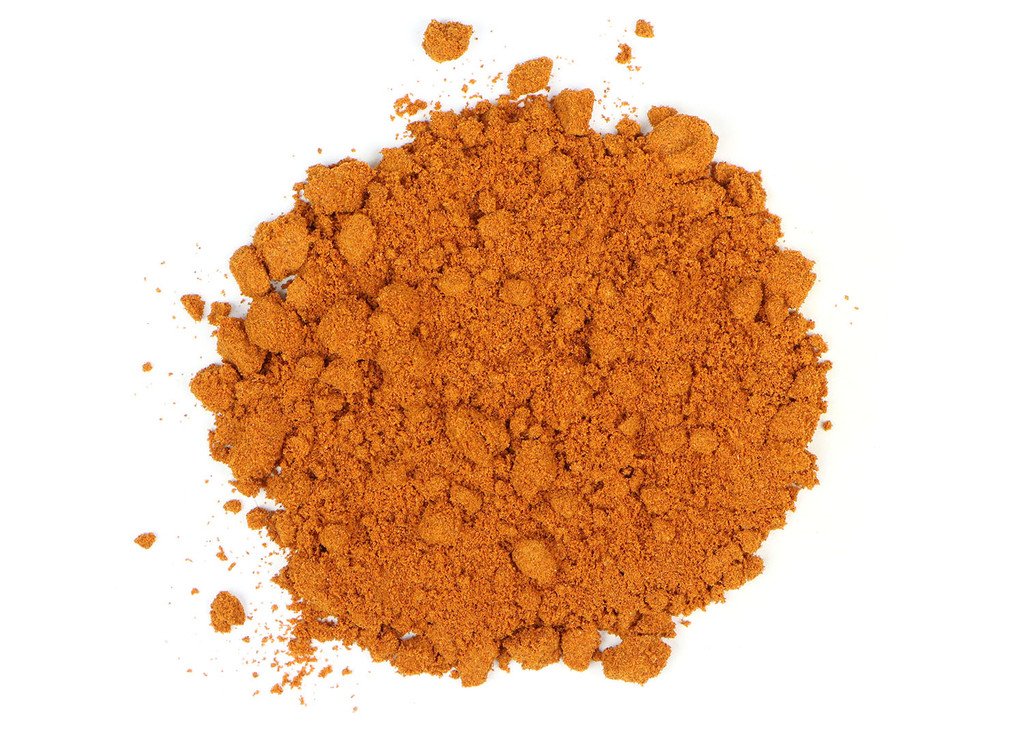 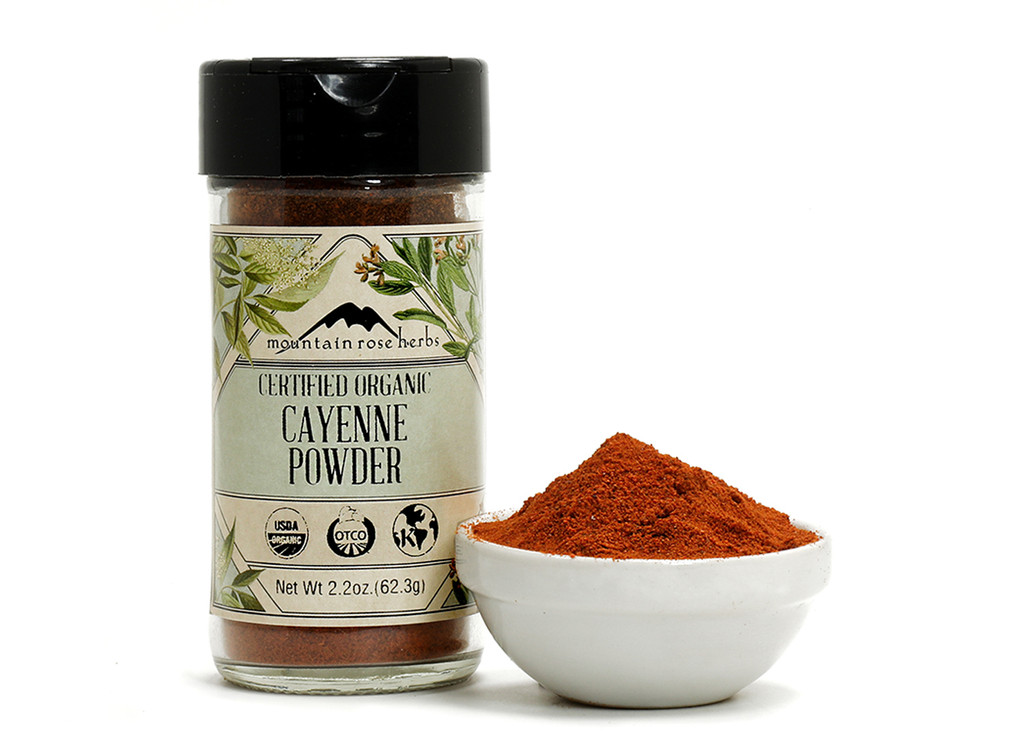 Cayenne is a variety of Capsicum annuum, a plant genus and species that includes bell peppers, paprika, red chili peppers, and pimento. It is a diverse genus that has been used for food as well as their healthful properties for centuries. Cayenne pepper is widely used in cooking for its bright heat profile and can be added to seasoning blends, sauces, and sprinkled onto grilled vegetables for a spicy bite. Cayenne powder has traditionally been employed by cultures worldwide for its many healthful properties and can be found infused into oils, vinegars, and even herbal foot soaks.

Chili is the Aztec name for Capsicum annuum which is a member of the nightshade family. It has been used as a food by Native Americans for over 9000 years. The Capsicum family includes bell peppers, red peppers, paprika, and pimento, but the most famous spicy members of the family are cayenne and chile. The tasty hot peppers have long been used in many of the world's cuisines, but their greatest use in health comes from, surprisingly, conventional medicine.

Our cayenne powder is typically between 20,000 – 50,000 HU and considered moderately to highly pungent. The pungency of a chili pepper has historically been measured using the Scoville scale, which assigns heat units (SHU or HU) using a subjective assessment to determine the concentration of capsaicin in a pepper. Capsaicin is an active component of chili peppers, responsible for the warming and occasional burning sensations felt. Developed by American pharmacist, Wilbur Scoville, the Scoville scale remains the most common way of classifying the heat of a pepper, although modern, lab-based testing methods are now being used.

Cayenne powder is widely used in cooking. Most often compounded as a cream for external use, rarely brewed into a tea for internal use. The burning sensation of hot peppers is a reaction of the central nervous system to capsaicin; unlike horseradish, wasabi, garlic, ginger, and mustard, capsaicin only causes the sensation of damage, not real damage to tissues.