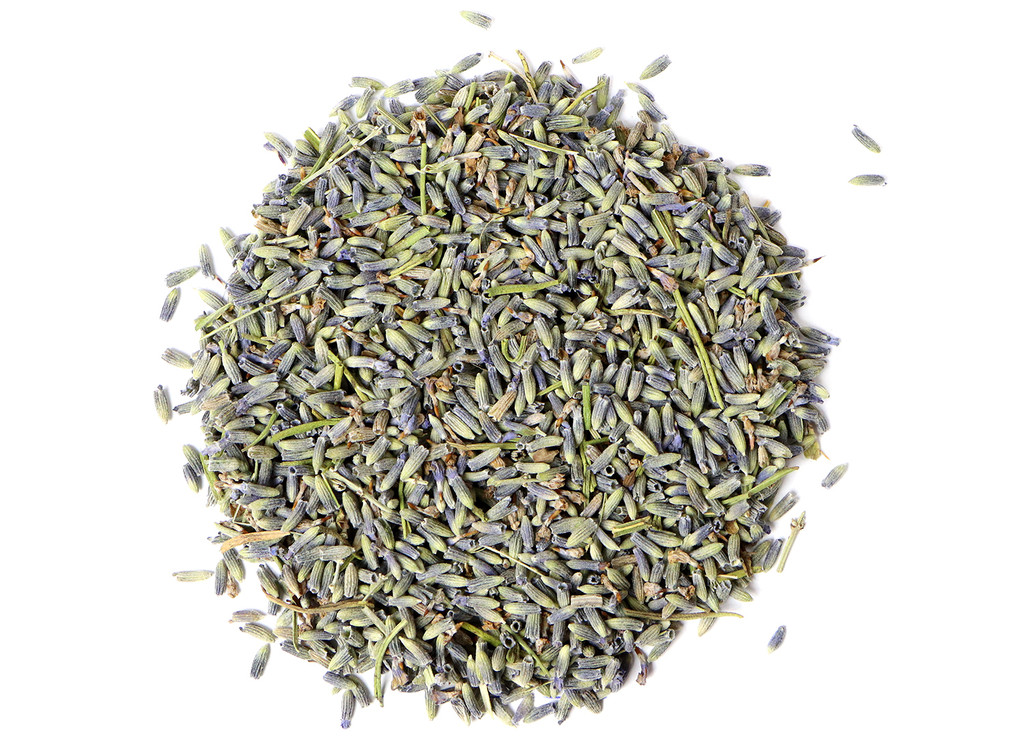 Lavandula x intermedia is a hybrid cross between two species of lavender flowers and is known for its strong fragrance and hardy growth. Lavandin flowers retain their aroma and color when dried, making them a favorite floral for sachets and potpourris. They can also be used in topical applications, herbal infusion blends, and culinary recipes.

Lavandula x intermedia is quickly becoming a popular ‘Lavender’ species on the market. It can sometimes be found as Dutch Lavender, but is often sold as Lavender. We are slowly seeing it labeled properly as Lavandin. These bluish purple flowers have a brighter color in comparison to the English Lavender. Lavandin has an equally characteristic sweet floral lavender aroma, with a slight camphor note.