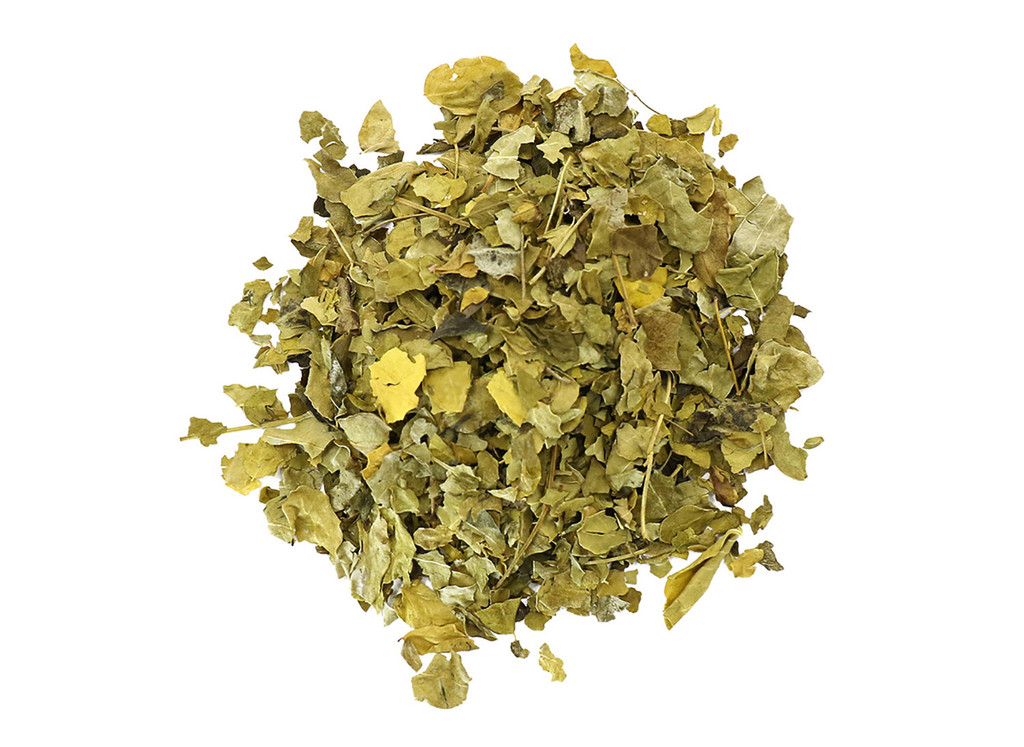 Moringa oleifera is native to India where it is utilized in a number of preparations. For thousands of years, moringa leaf has been a source of nutrition, while the timber from the morgina tree provides building materials. Moringa leaves and seed pods are often eaten for their nutritious value and the roots made into a pungent condiment. The leaf is used extensively in Ayurveda and is typically steeped as moringa tea.