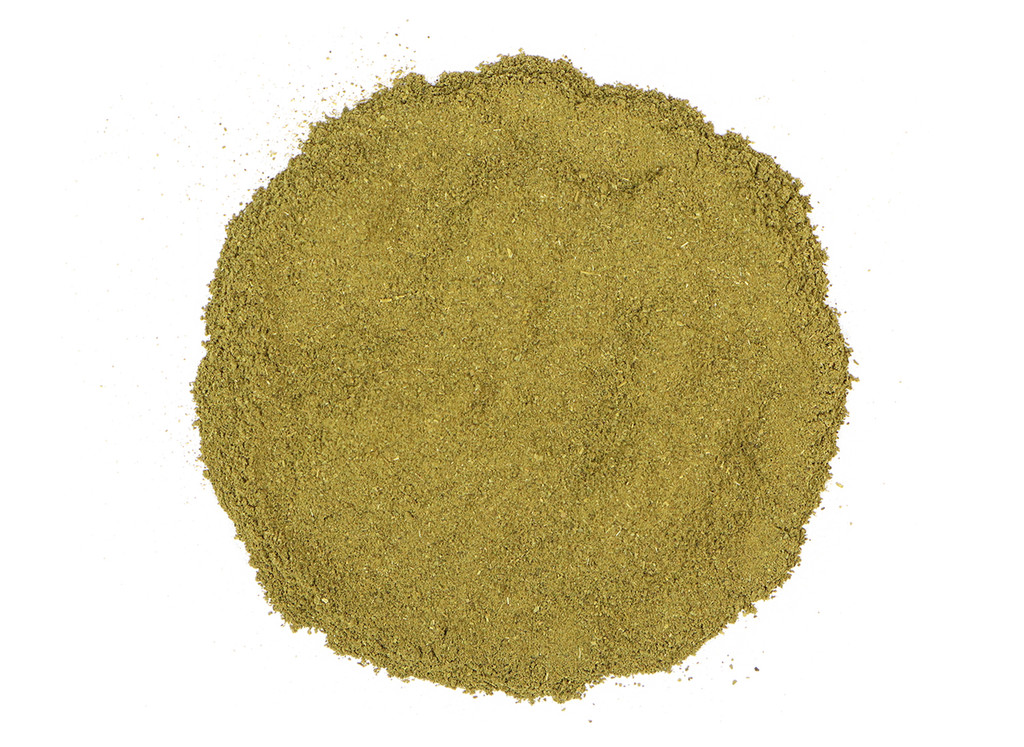 Nicknamed “the wonder tree”, moringa is considered a utilitarian tree providing building materials, food, and wellness supporting properties. Native to India, the tree has been introduced to many countries worldwide where it thrives in semi-arid climates. Our moringa powder is milled from organic Moringa oleifera leaves. Moringa leaf powder can be incorporated into culinary dishes, added to smoothies, or blended into juices.

Precaution
No known precautions. We recommend that you consult with a qualified healthcare practitioner before using herbal products, particularly if you are pregnant, nursing, or on any medications.