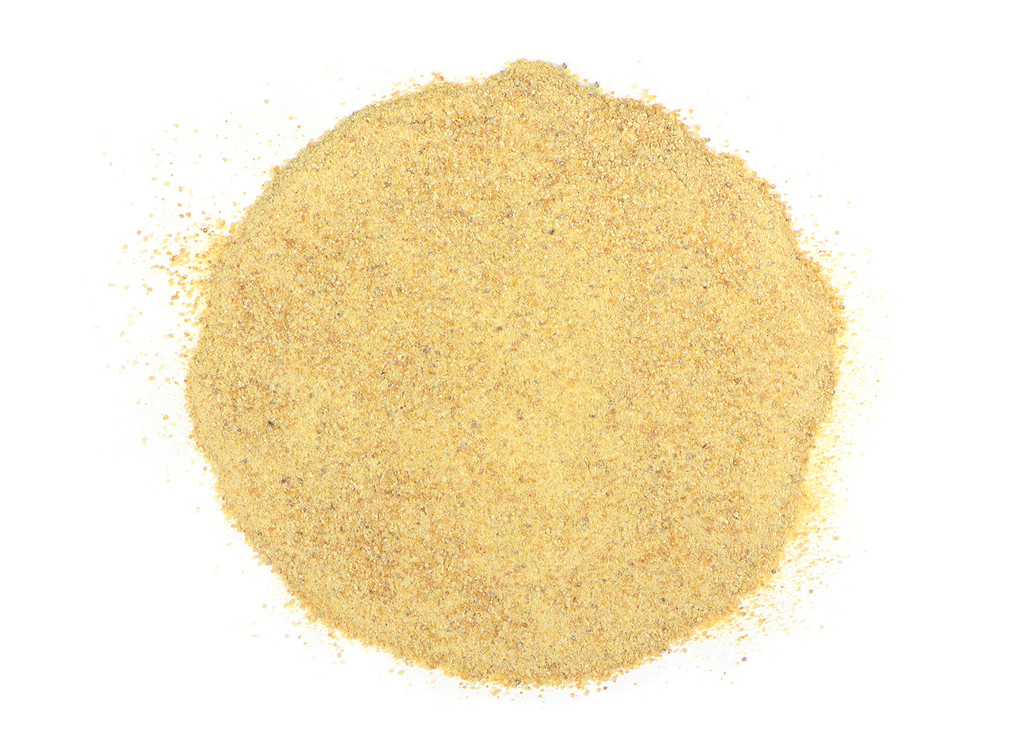 Myrrh gum is a highly aromatic resin that has been used since the time of the ancient Egyptians. Commiphora myrrha is an angular, low-growing, desert tree with spiny branches. The gum is the result of a viscous yellow sap the tree exudes when its bark is damaged. Myrrh gum powder is finely ground from the reddish-brown tree resin once it has dried and hardened. Myrrh powder can be used in incense blends, incorporated into topical herbal creations, and extracted.

With its smoky, earthy scent, myrrh has a long history as a favorite among all cultures going back to its first discovery in the far reaches of time. A native to Ethiopia and Somalia, it has been used as long ago as 3000 BCE by the Egyptians in embalming, and as an incense burned during cremations and funerals to disguise any foul odors up through the 15th century. Myrrh is said to be one of the key ingredients in the mythical Egyptian perfume Kyphi. It has also been used to anoint kings, and scent fabrics for those traveling to holy places. Myrrh has had a great value throughout time; the Romans even valued it as much as gold, using it as security for monetary debts.

Myrrh is a member of the Burseraceae family. It is often prepared as a tincture in Ayurvedic and Traditional Chinese Medicine herbal formulations. Used in conjunction with other ingredients for the development of many cosmetic applications and incense blends.