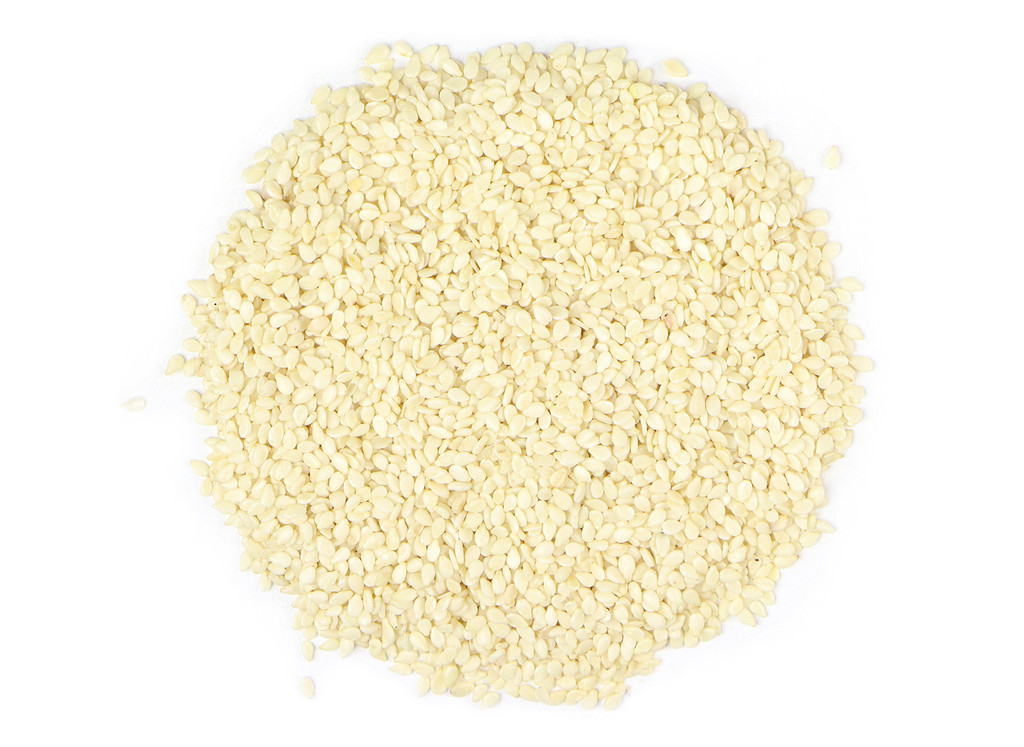 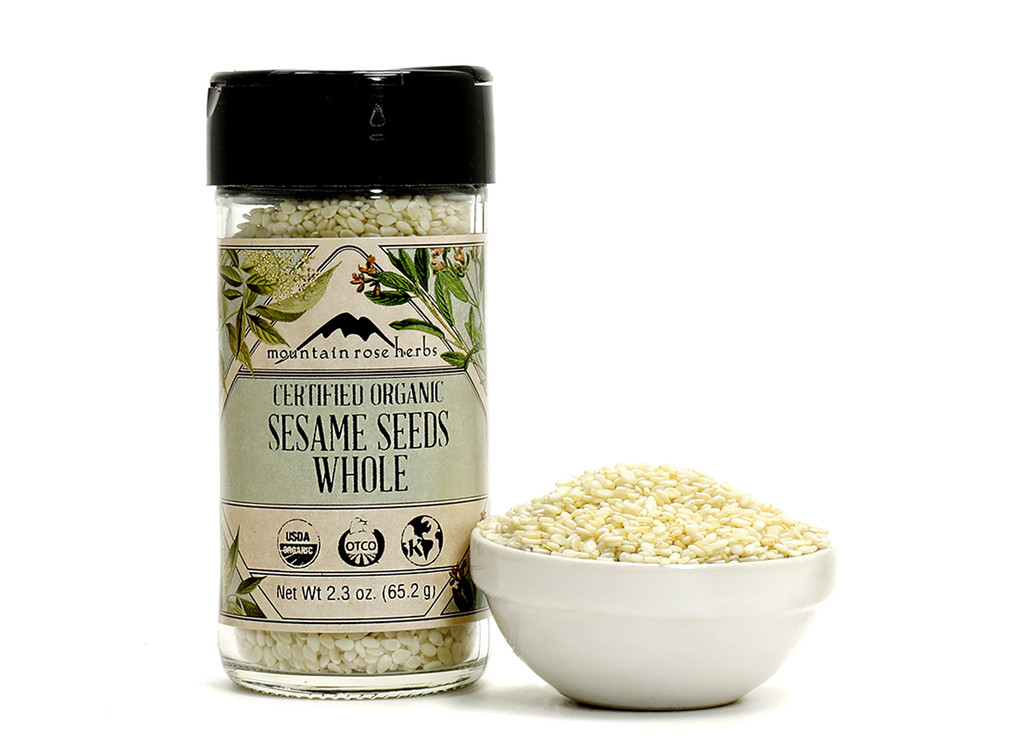 Sesamum indicum was domesticated thousands of years ago and is now cultivated worldwide for its edible seed. Sesame seeds are rich and oily with a nutty flavor and are a staple in a diversity of cuisines. Sesame seed is often used in baking crackers, breads, candies, and pastries. The seeds are also employed in many savory cuisines including salads, marinades, soups, sautéed vegetables, and spice mixes. Additionally, sesame seeds can be made into condiments such as tahini.

One of the oldest (and least understood) of pop culture phrases, "open sesame" was provided to the world by Scheherazade in her telling of the story "Ali Baba and the Forty Thieves" in "One Thousand and One Nights", a collection of Middle Eastern tales that go back to at least the 10th century. In the story, the phrase "open sesame" was used to open up a sealed cave where a group of thieves resided. The reason this term was used is because a ripe sesame seed pod will burst open at the slightest touch. This common phrase has since permeated our culture and has been used in a wide variety of contexts.

Sesame seeds are thought to be the world's oldest condiment and have been an integral part of the cuisine of India, Sumer, Egypt, and the Asian subcontinent for thousands of years. A creation legend from Assyria tells us that one night the Gods drank their fill of sesame wine, the next day they created the earth, forever intertwining the two. Archeological evidence shows that the use of sesame oil as a food goes back to at least 3000 BCE in the Middle East, and that Babylonians were using it for a base for their perfumes as early as 2100 BCE. It may seem as if sesame seeds on bread may be a new idea, but there are Egyptian paintings depicting bakers sprinkling them on dough. And although sesame seeds are a well-known food, they are also a medicine, used at least since the time of the writing of the Divine Husbandman's Classic of the Materia Medica, written over 2,000 years ago. Sesame is a member of the Pedaliaceae plant family.

Precautions
Sesame is a relatively common cause of food allergy. We recommend that you consult with a qualified healthcare practitioner before using herbal products, particularly if you are pregnant, nursing, or on any medications.