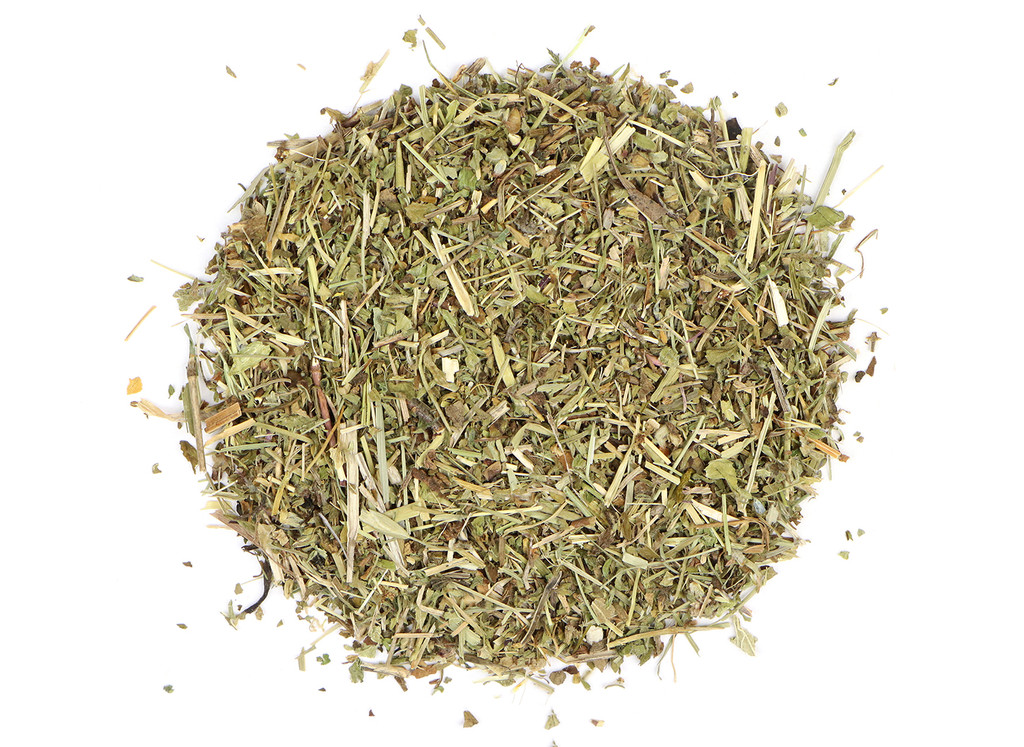 Veronica chamaedrys is an herbaceous, flowering perennial native to Europe and Asia. The largest member of the plantain family, speedwell can grow up to a foot in height and has opposite leaves and tooth-shaped, blue flowers. For centuries, speedwell herb has been used in traditional European herbalism for its beneficial properties and was once extremely popular steeped as tea. Speedwell can also be incorporated into syrups or macerated as a liquid extract.

Historically considered a panacea, herbalists once used speedwell for a variety of symptoms and it was thought of as a medicinal staple. Because of its taste and tea like smell, it was used in 19th-century France as a green tea substitute. Most often used as a tea or tincture. Some people eat speedwell raw in salads or add it to soup.