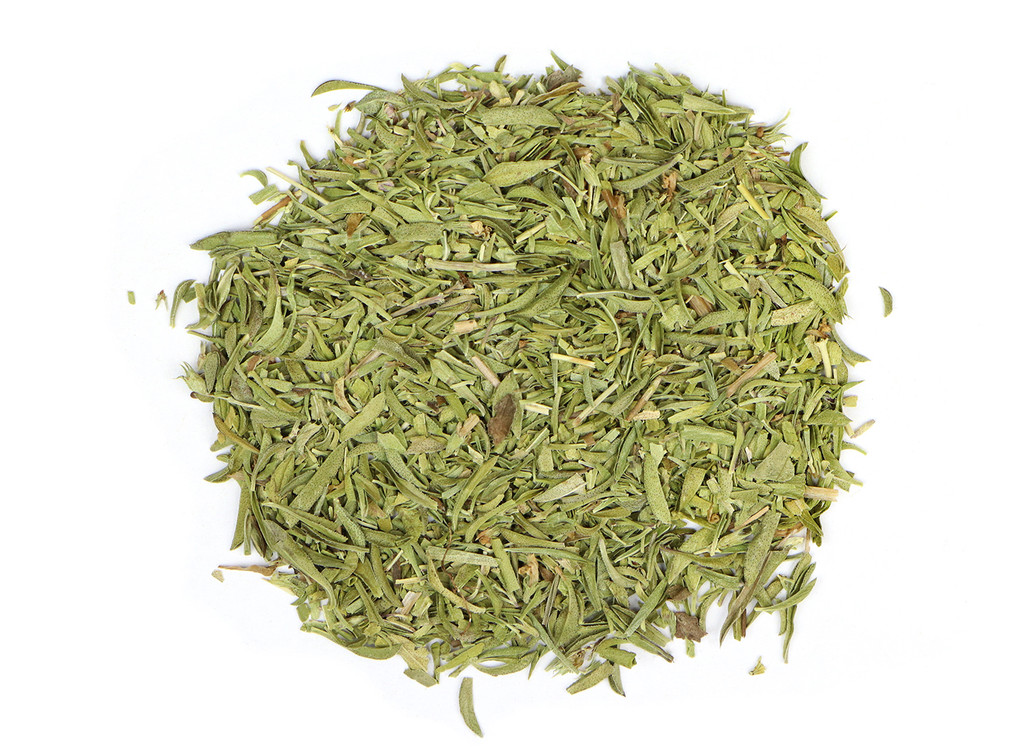 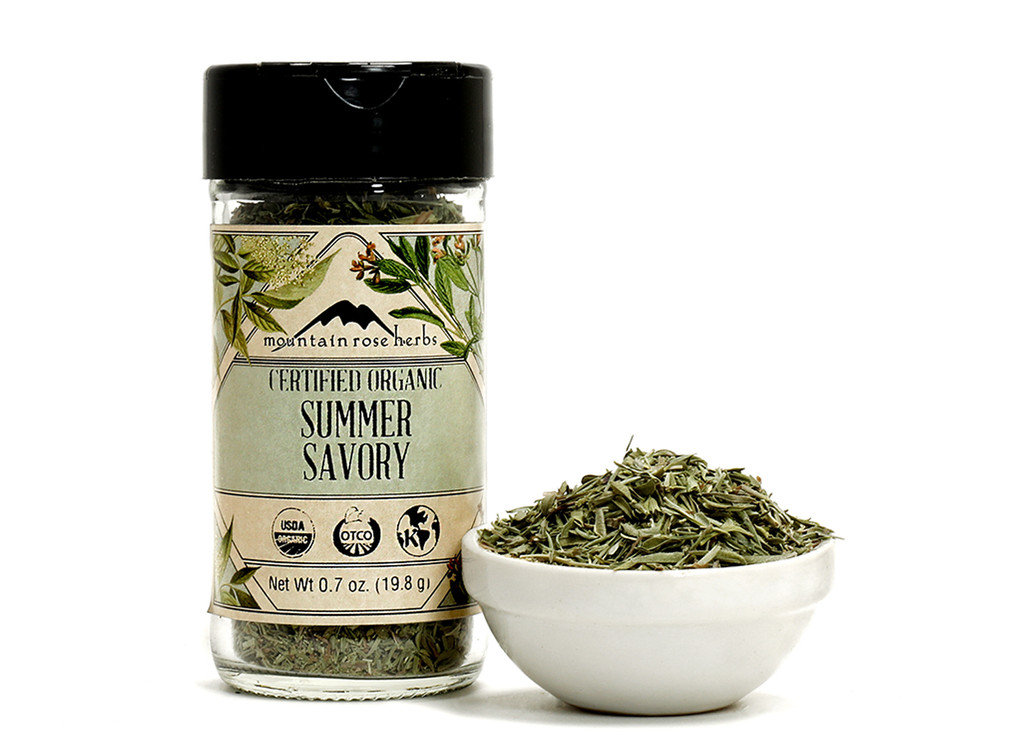 Satureja hortensis is a unique, culinary herb that is like marjoram with a minty, peppery bite. Summer savory has been popular since the times of the ancient Romans. Native to the Mediterranean, it is often used to flavor vegetables, bean dishes, cheeses, and is a primary ingredient in the French spice blend, Herbs de Provence. Summer savory is an aromatic and warming annual that is typically smoother in flavor when compared to Winter Savory. The dried herb can also be used to flavor vinegars or steeped to make tea.

Summer savory is widely renowned as a culinary herb with a smoother flavor than Winter Savory and similar to marjoram, but unique to itself. Originally introduced to England from the Mediterranean, it quickly took its place along with thyme, marjoram and basil. Indeed, it was one of the herbs that Charlemagne specifically ordered planted in his own royal garden.

There are two major types of savory in common cultivation, winter and summer savory. Summer savory is lighter in flavor, but still has the characteristic minty-peppery flavor that is particular to the species. It has been used medicinally as well as for cooking. According to ancient Greek lore, Pliny the Elder gave it the name satureja, which is a derivative of the word satyr. This was because satyrs were thought to have lived in fields of savory; this also implies that the herb itself was why the satyrs were so passionate according to the Greeks. Whether or not it's true, there's no doubt that summer savory has earned its place in the culinary annals. It is often used to flavor spring vegetables, potatoes and cheeses. It is a primary ingredient in the French herbs Provencal. Satureja hortensis belongs to the Lamiaceae family.