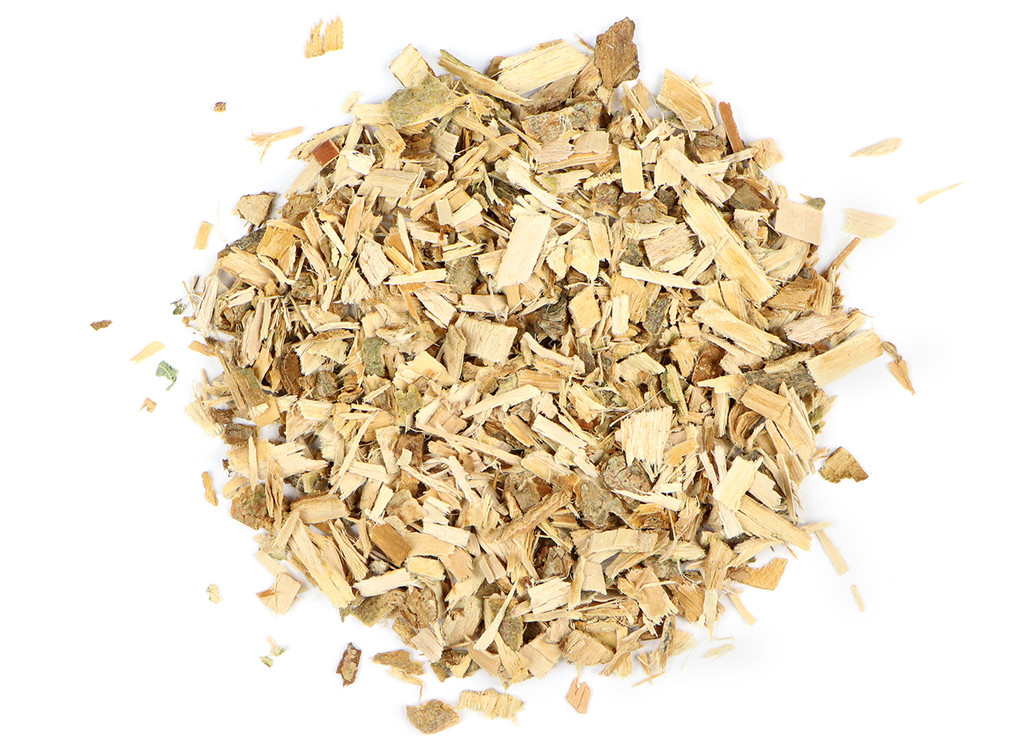 White willow is a low-growing deciduous tree with long, green, tapering leaves and grey-brown bark. Native to Europe and western Asia, white willow bark has a long history of use in traditional European herbalism. Salix alba is typically tinctured or steeped as willow bark tea. 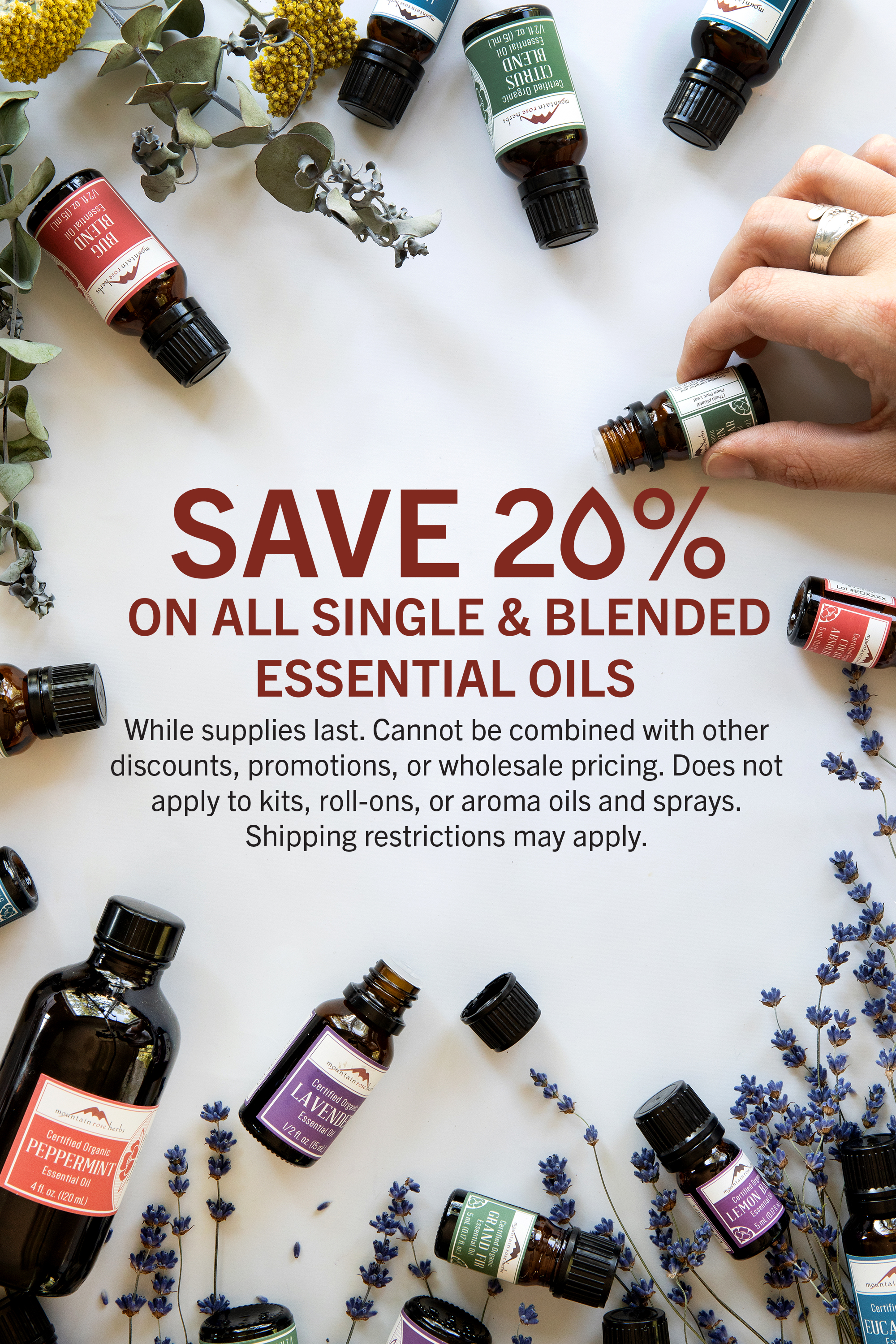