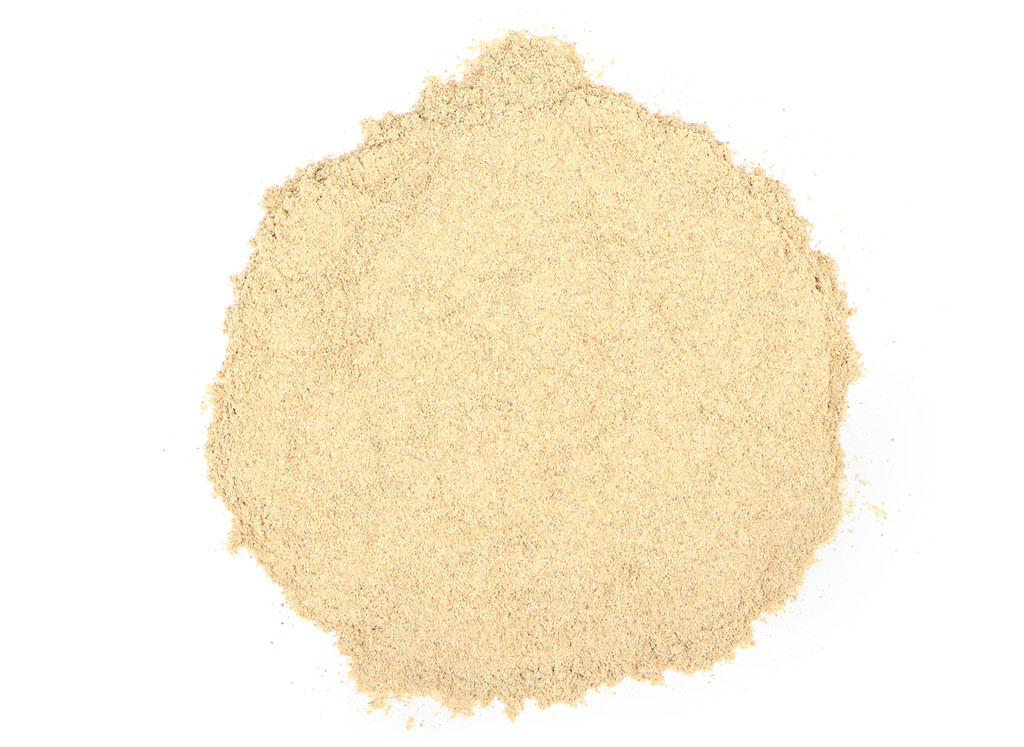 Salix alba is a medium-sized deciduous tree with long, green, tapering leaves and grey-green bark. White willow bark has a history of use in traditional European herbalism for its beneficial properties. Willow bark contains the active constituent salicin, the chemical compound that led to the creation of aspirin. White willow bark powder can be infused, encapsulated, tinctured, or applied topically.