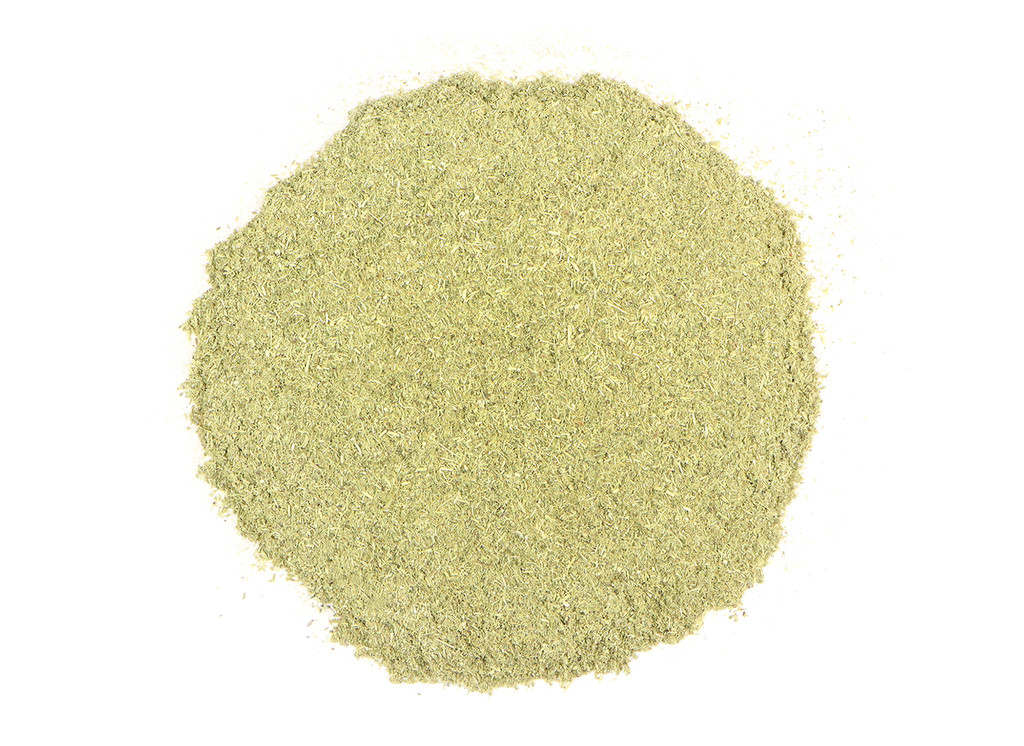 Achillea millefolium is a member of the Asteraceae family with clusters of numerous small, fragrant flowers and featherlike leaves. Both a garden cultivar and wild weed, yarrow is popular in traditional Western herbalism for its many healthful properties. Our yarrow powder is ground from organic dried yarrow leaf and yarrow flower. Yarrow leaf and flower powder can be tinctured, encapsulated, and blended into skin care recipes.