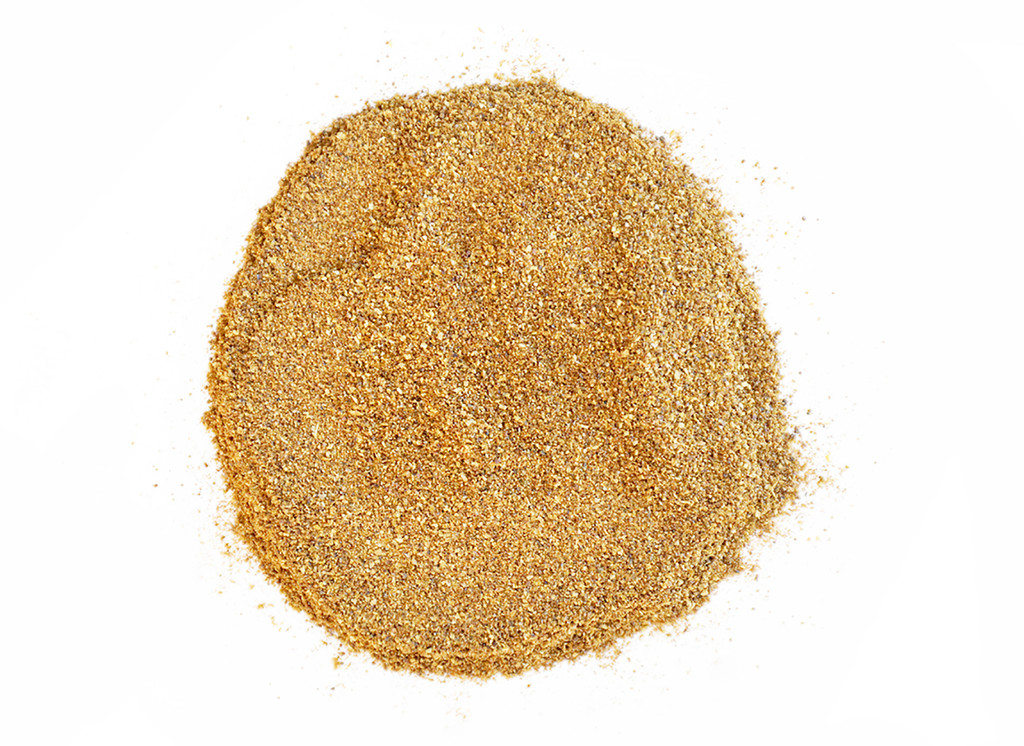 The jalapeno is a medium sized chili pepper ranging in color from green to red. Jalapeno peppers are native to Mexico and have been used for their properties and as a food source for thousands of years. Our jalapeno powder is ground from Capsicum annuum and is a spicy, earthy addition to savory baked goods, eggs, marinades, and sauces. Jalapeno chili powder can even be used for its warming energetics in herbal formulations.

Jalapenos are a member of the Capsicum genus which also includes bell peppers, paprika, chili peppers, and cayenne. Peppers are known for their wellness-supporting properties in addition to their flavorful culinary applications. Generally, jalapenos are larger in size than their cousin, the serrano. The heat level of a jalapeno can vary within the range of mild to hot depending on growing stressors and climate conditions. As the jalapeno pepper ripens, their pungency generally increases.

Jalapeno’s typically range between 2,500 – 8,000 HU on the Scoville scale; however, this can vary depending on the varietal. Our jalapeno powder falls within the 15,000 – 35,000 HU range, which is close to the heat level of chipotle. The pungency of a chili pepper has historically been measured using the Scoville scale, which assigns heat units (SHU or HU) using a subjective assessment to determine the concentration of capsaicin in a pepper. Developed by American pharmacist, Wilbur Scoville, the Scoville scale remains the most common way of classifying the heat of a pepper, although modern, lab-based testing methods are now being used.

Capsaicin is an active component of chili peppers, responsible for the warming and occasional burning sensations felt. Unlike horseradish, wasabi, garlic, ginger, and mustard, capsaicin only causes the sensation of damage, not real damage to tissues.

Jalapenos have traditionally been preserved through a variety of methods including smoking, pickling, and drying. Each method has its unique flavor profile and has been incorporated into specialized sauces, stews, and condiments. Today, jalapeno can be found fresh and dried in an abundance of culinary dishes from around the world.

The genus and species Capsicum annuum encompasses a large number of chili peppers ranging from sweet bell peppers to the extremely pungent ghost chili peppers. A member of the nightshade, or Solanaceae family, peppers have been cultivated as food and medicine for thousands of years. Jalapenos are native to Mexico but are now grown all over the world. In temperate climates, the hot pepper is often considered an annual however, they can be a perennial in warmer climates. Jalapenos start as a green fruit and ripen into a red color as the growing season progresses.

The name jalapeno comes to us in the Spanish translation, “from Xalapa”, the capital city of the state of Veracruz, Mexico where the pepper grows abundantly. Pungent Capsicums, such as cayenne, have a long history of use in herbalism for their beneficial properties. Besides their use in traditional practices around the world, peppers also hold unique, localized folklore. In some cultures, chilis are considered to be cleansing and protective against the evil eye, witchcraft, and bad luck. They have even been incorporated into various rituals and ceremonies.

Our organic, green jalapeno pepper powder has an earthy pungency that is ideal for a range of culinary dishes. Some popular applications include salsa, hot sauce, baked goods, chili, soups, stews, marinades, eggs, and spice blends. This unique chili pepper offering can even be infused into finishing oils, pickling recipes, or herbal vinegars such as fire cider.