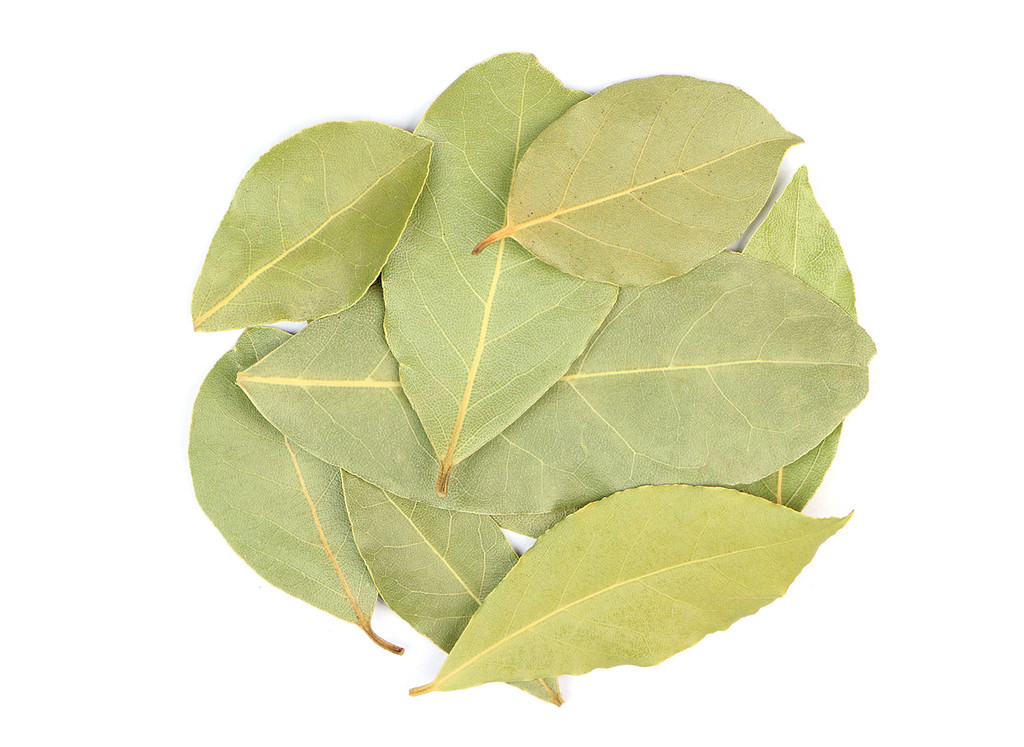 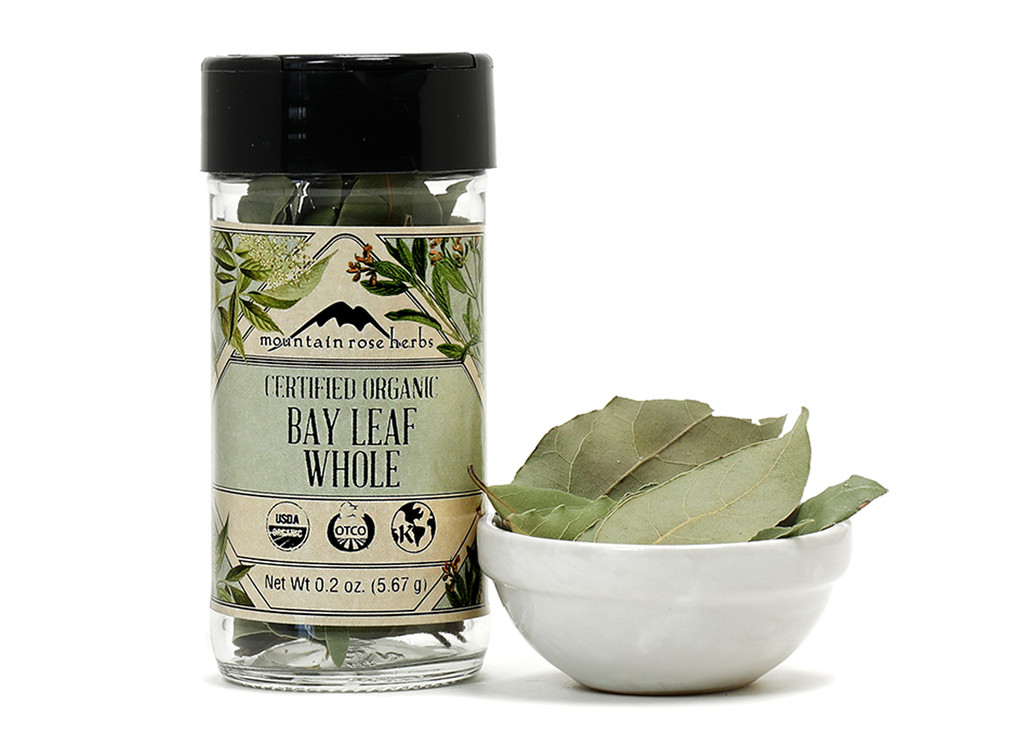 Laurus nobilis is an aromatic evergreen shrub native to the Mediterranean. The bay tree produces broad, smooth leaves commonly referred to as a bay leaf. Bay leaves are steeped in centuries of folklore and were incorporated into many legends of ancient Greece. Bay leaf whole adds savory herbal notes to soups, stews, and sauces, and is commonly paired with other spices like rosemary and thyme.

The leaf of the bay laurel has a mythic history. Ancient mythology recounts that Apollo pursued the uninterested nymph Daphne. Apollo stalked Daphne until the gods granted her protection by turning her into a bay tree. In the Greek language, the herb is still called "dafni." At the Temple of Delphi, which is dedicated to Apollo, the priestesses would eat bay leaves before divining the future. Because bay leaves are mildly narcotic, this may have helped induce the trance state. Even the roof of the temple was thatched bay leaves. This roofing not only served as a sunscreen, but protection from lightning, disease, and evil spirits.

Romans considered the bay tree the best protection from thunderstorms. As recently as the beginnings of the American era, superstition held that when bay trees died, disaster followed. The term baccalaureate means laurel berry and refers to the ancient practice of honoring scholars and poets with garlands from the bay laurel tree. Ever since humans have been using bay leaves, they have been associated with good luck, and warding off evil.

The greatest commercial production of bay leaf today is in Turkey. Bay laurels do not withstand heavy frost but require hot, dry summers for production of concentrated essential oils. In the US, the plant is best suited to interior southern California, although smaller specimens can survive as far north as Oregon. The bay leaf from California is oilier and more pungent than Turkish bay leaf.

Dried bay leaves can be used whole or crumbled added to cooking or consumed as a tea. Bay leaf comes together with parsley and thyme resulting in the subtle yet flavorful blend known as Bouquet Garni, and enhances the taste of any stew, soup or sauce it is introduced into. It is an important ingredient in many French, Moroccan and Turkish dishes.