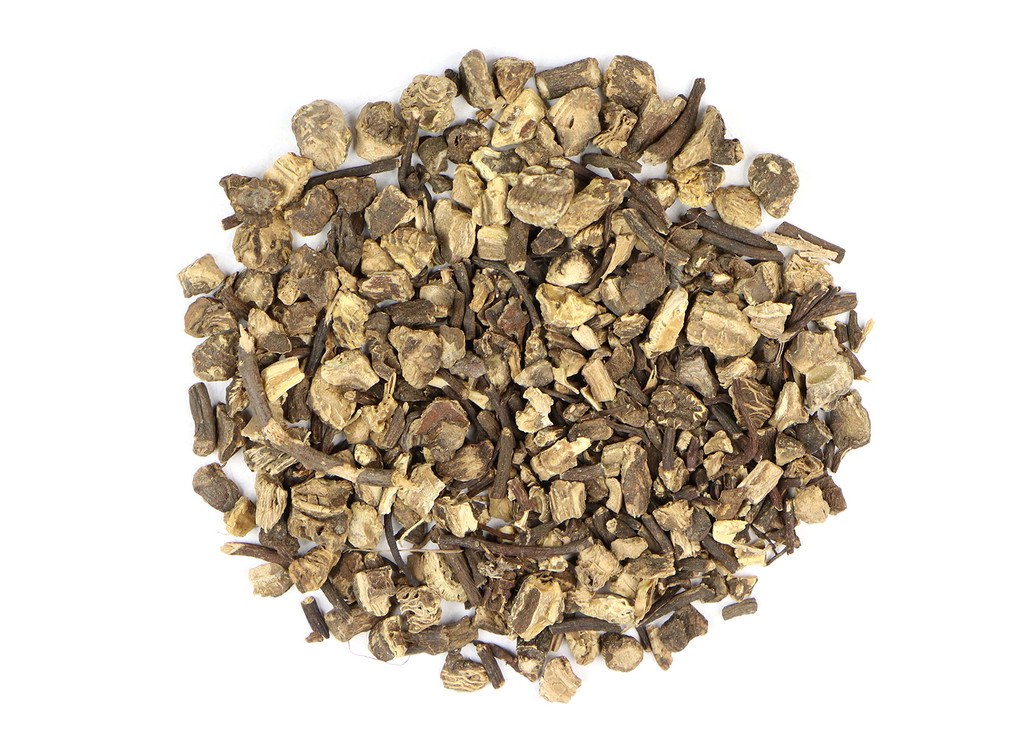 Actaea racemosa is an herbaceous perennial in the buttercup family. Native to central and eastern North America, black cohosh grows in shaded woodland habitats. Black cohosh root was traditionally employed for its healthful benefits by Native Americans living throughout the plant’s range. Named after its black and twisting rhizome, black cohosh root is typically made into a tea or an extract.

Black Cohosh is a flowering perennial, native to many parts of Canada and the United States. It thrives in old-growth coastal forests and regions of considerable biodiversity. The vast majority of the world's black cohosh is produced and cultivated in the United States and Canada. The plant grows between three and six feet, with a stem that is clustered with tiny white flowers. The root is best collected between late July and September.

It was a favorite herbal remedy for Native Americans. The name cohosh is from the Algonquian tribe, and means rough, referring to the feel of the rhizome. It was given the name "bugbane" because the flowers have such a strong odor and have been used to effectively repel insects. Other common names include black snakeroot and rheumatism weed.