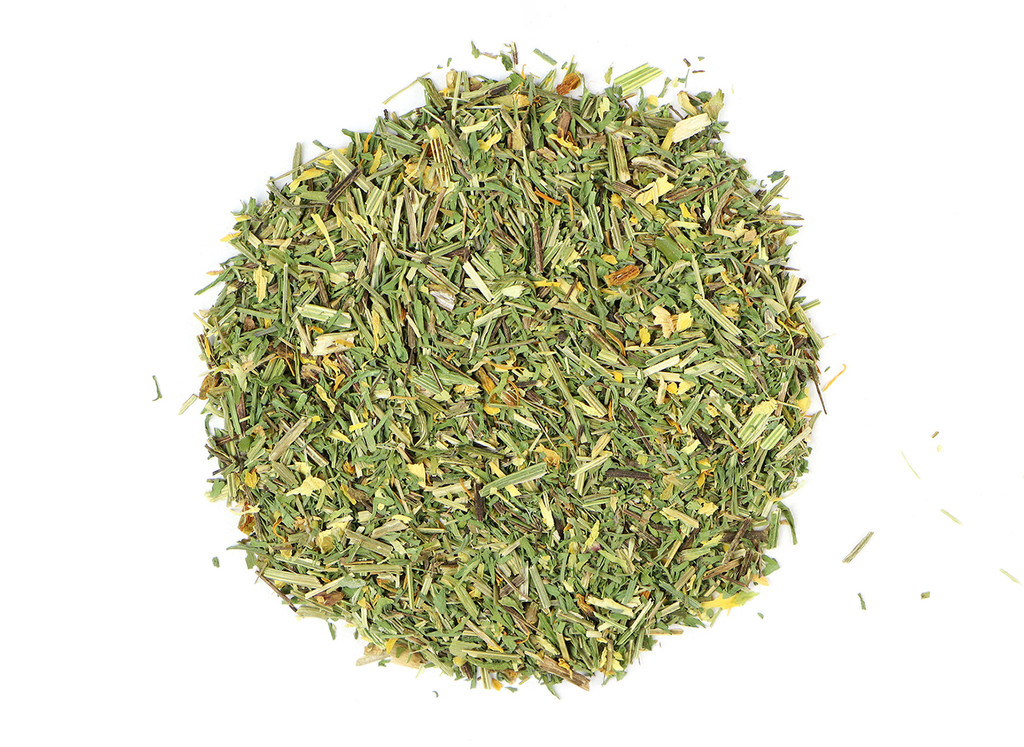 Eschscholzia californica is a member of the Papaveraceae family. Native to the western United States and Mexico, the California poppy has brilliant orange petals that close at night and during overcast conditions, yet open wide under the sun. The herb is commonly combined in botanical formulations, drunk as California poppy tea, or macerated as a tincture.

The California poppy is the state flower of California, a tender perennial plant bearing blue-green leaves and 2 to 4 inch (5 to 10 cm) wide flowers that open in bright sun and close on cloudy days and at night. The California poppy is considered an ancient plant whose origins are not entirely known. Native Americans in California prized them as a source of food and for the oil that could be extracted from the plant. Dried aerial portions of the California poppy are most frequently used as a tincture or infusion. Commonly combined with birthwort, night-blooming cereus, kava, lavender, passionflower, St. John's wort, and/or valerian.