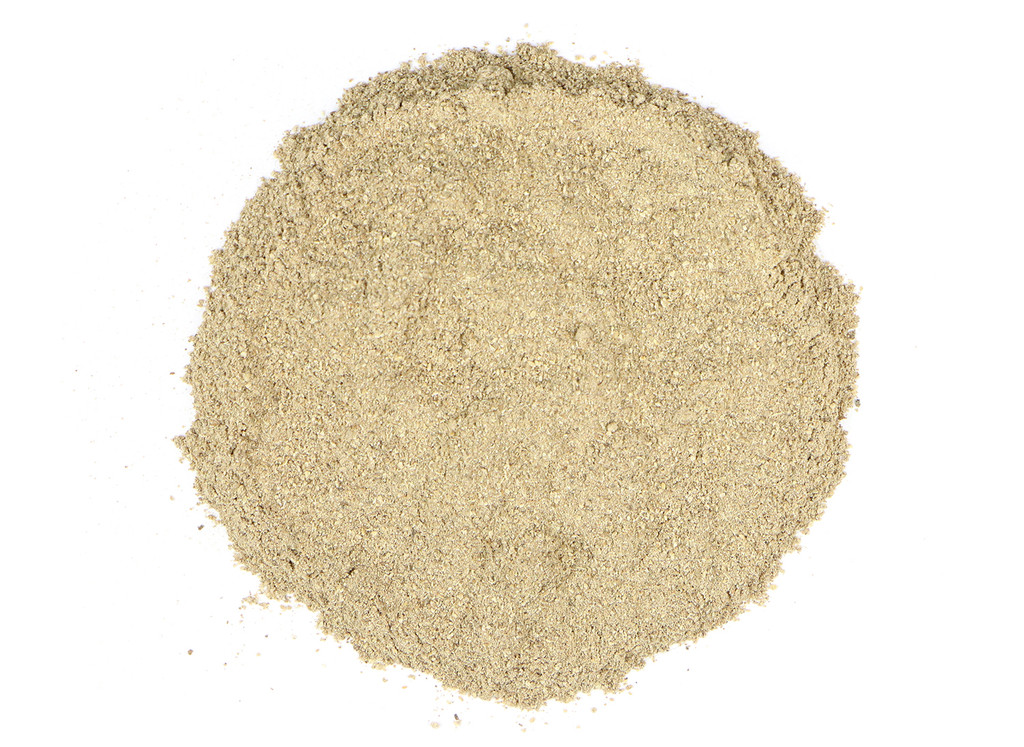 Dong quai has been employed for more than two-thousand years in Traditional Chinese Medicine (TCM). Dong quai root powder is utilized both alone and in combination herbal formulations for its wellness-supporting qualities, and it has even been referenced as “female ginseng” in TCM. A member of the Apiaceae family, Angelica sinensis is native to China and Japan and prefers to grow in cool, damp, high altitude soils. Dong quai powder can be tinctured and encapsulated.

Dong Quai is a member of the Apiaceae family and small perennial, growing up to three feet in height. It is native to high altitude regions of China and Japan, growing best in cold, damp areas. It produces small clusters of white flowers. It is extensively cultivated for its roots, which are harvested in autumn. The Chinese phrase "dong quai" literally translates to "state of return." According to an ancient Chinese folktale, an angel appeared to a monk in a dream and told him to use dong quai to cure the plague that was ravaging the country. Dong Quai is a popular TCM remedy, traditionally used to support women's health.