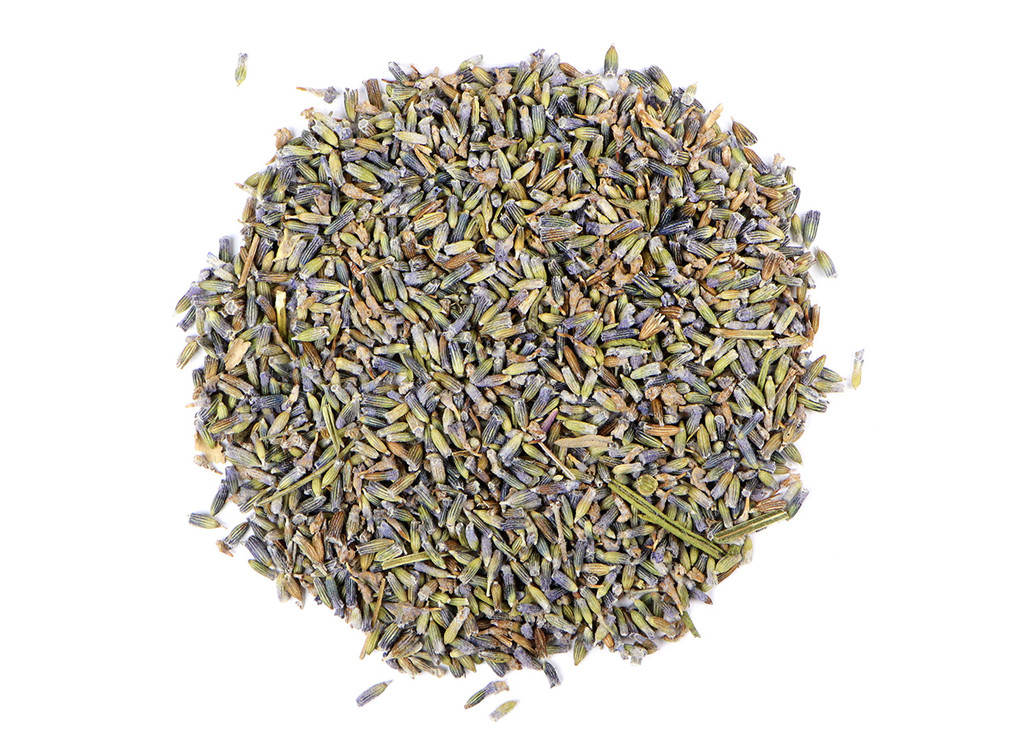 English lavender, or Lavandula angustifolia, is not actually native to England but to the Mediterranean. Lavender flower is a favorite for its sweet, relaxing, floral aroma, and the flowers and leaves have a long history of use in traditional western herbalism. Dried lavender flowers can be added to potpourri blends, used as a cooking or baking spice, and incorporated into body care recipes.

Lavender has been thought for centuries to arouse passions as an aphrodisiac and is still one of the most recognized scents in the world.