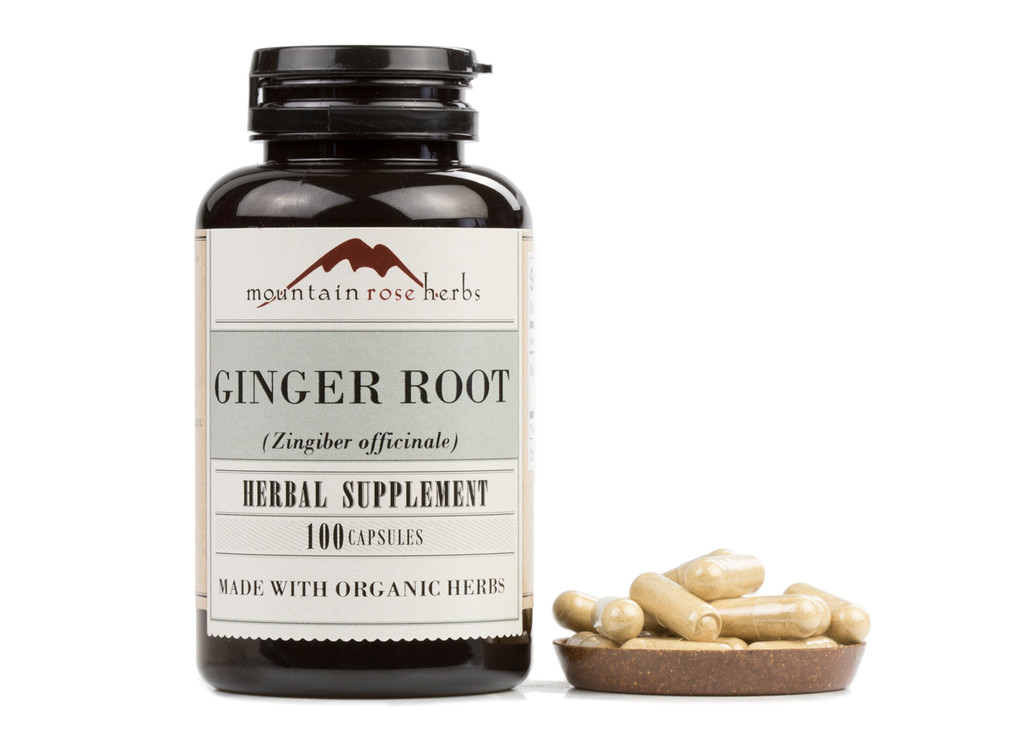 Zingiber officinale has been valued as a zesty, aromatic spice and a reliable herb for hundreds of years. The first recorded uses of ginger root can be found in ancient Sanskrit and Chinese texts. Ginger has a firmly established tradition as a culinary ingredient known for its wellness supporting properties in a diversity of traditional healing practices.

Ginger has a long history of utilization in Greek, Roman, Arabic, and Unani Tibb traditional herbal practices as well as in Ayurveda, Traditional Chinese Medicine (TCM), and western folk herbalism. In TCM, ginger root is believed to affect the lung, heart, spleen, and stomach meridians. Additionally, ginger is thought to be moistening and energetically warming when fresh and the dried root is considered energetically hot and drying. Both have been employed as a spice and for their copious healthful qualities. Ginger root supports healthy digestion and helps relieve occasional upset stomach and nausea.*

One of the most recognizable herbs worldwide, ginger is a member for the Zingiberaceae family which also includes turmeric and cardamom. A topical, aromatic perennial herb, ginger root is cultivated throughout many tropical regions. Ginger is used as a flavoring agent in beer, soft drinks, candies, and is considered a staple spice and condiment in many countries. Typical preparations of dried ginger root include tinctures, infusions, and as a spice. Ginger can add a pungent zest to herbal teas and culinary dishes, or a warming touch to topical creations such as lotions and soaps. When using the herb beyond a spice, encapsulation is another popular preparation of dried ginger root powder.

Ingredients
Organic ginger root and pullulan capsule. These vegan capsules are made from pullulan which is naturally fermented from tapioca.