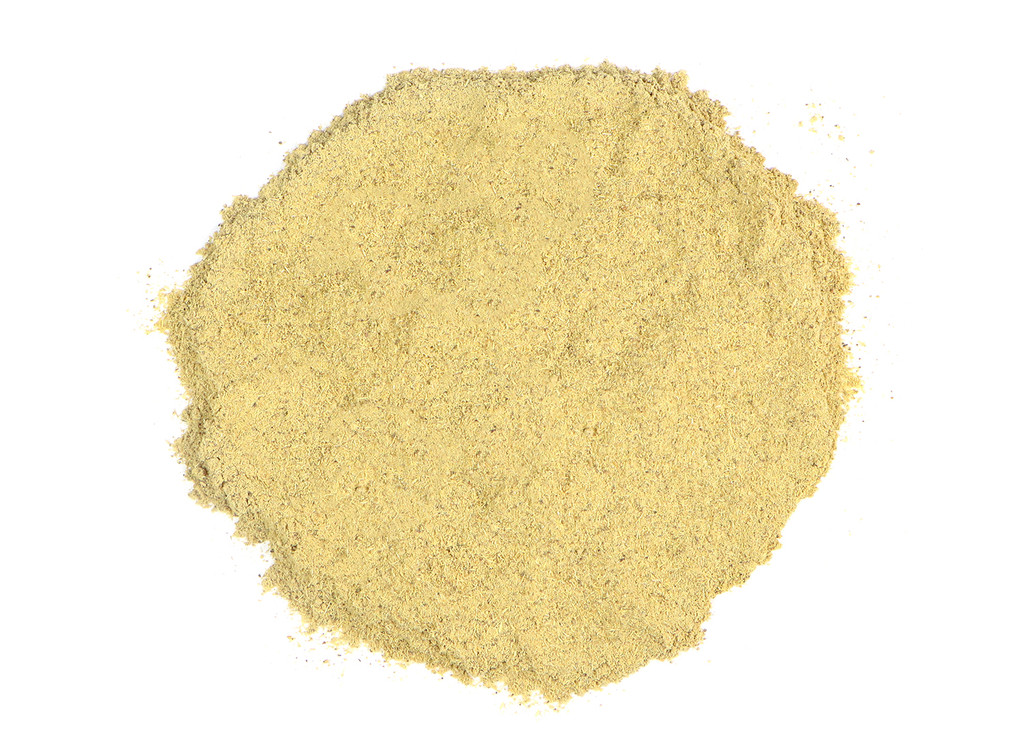 Licorice has a long history of use in traditional western herbalism as well as Traditional Chinese Medicine. It is an herbaceous legume that is native to the Middle East, southern Europe, and India. The root has become popular worldwide as a sweetener in herbal infusions and a flavoring ingredient in candy and baked goods. Our licorice powder is ground from organically cultivated Glycyrrhiza glabra roots. Licorice root powder can be encapsulated, used in baking, and tinctured as licorice extract.