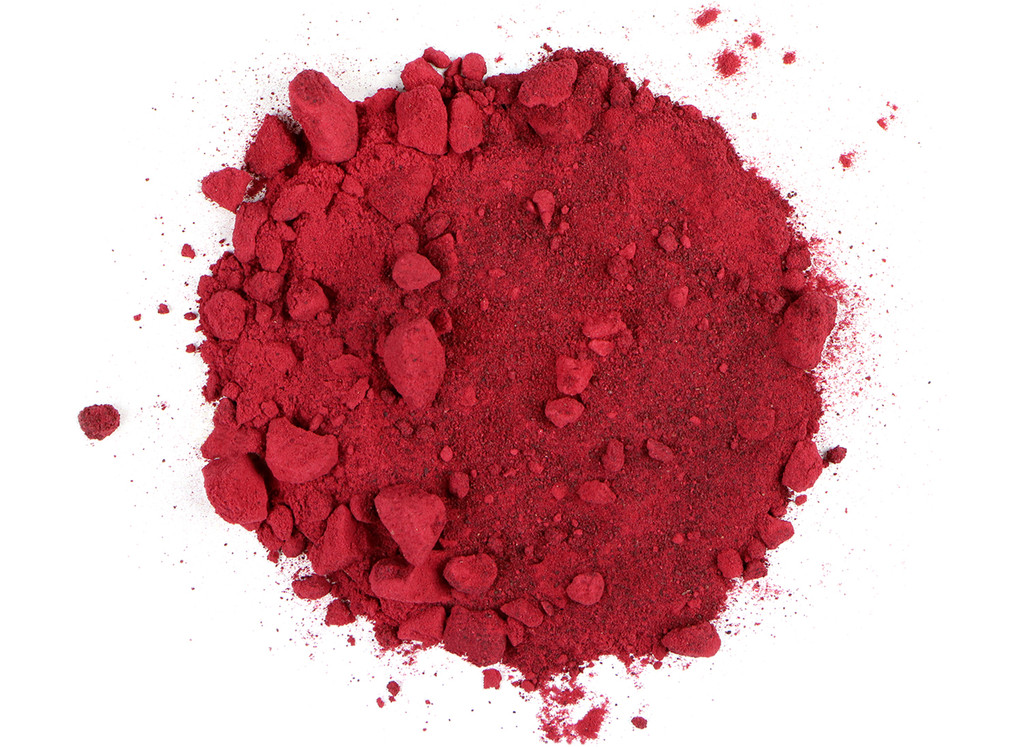 Beets have existed for thousands of years, but the beet root we know today was only hybridized about 300 years ago. Beta vulgaris is typically enjoyed as a vegetable for its earthy, yet sweet taste, and nutritious value. Our organic non-GMO beet root powder can be added to culinary dishes or blended into smoothies, juices, and herbal formulas.

In ancient times, beets had elongated roots like carrots and the globular red beet we now eat was only hybridized about 300 years ago. Beets have the highest sugar content of all the vegetables and are becoming popularly used as a sweetening substitute. Beet juice and beet powder are used to flavor carrot, celery, and other vegetable juices, and also to color a variety of foods.

Beets, or at least the leaves of the beet, have been used since before recorded history. Charred beet roots were found among Neolithic remains at an excavation site in the Netherlands. The Sea beet, the ancestor of the modern cultivated beet, was probably domesticated somewhere along the Mediterranean. Both the roots and leaves have been used since the time of the Romans. In the Talmud, the rabbis recommended "eating beet root, drinking mead, and bathing in the Euphrates" as part of a prescription for a long and healthy life. During the middle ages, Platina in his De Honesta (1460) noted that beet root was good for bad breath, especially "garlic breath".

Although the leaves were consumed for many centuries, the root itself was not widely consumed until French chefs recognized its culinary potential in the early 19th century.