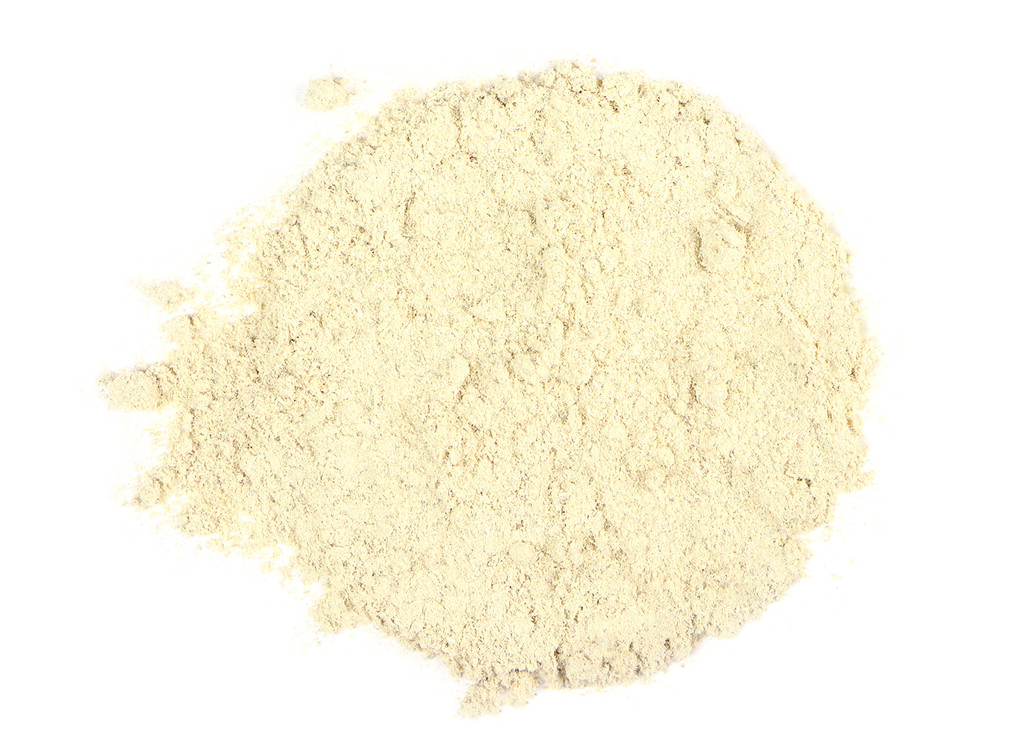 Althaea officinalis is an herbaceous perennial and member of the mucilage-containing Malvaceae family. It can be found growing alongside marshes, seas, riverbanks, and other equally damp areas. Our marshmallow powder is ground from organically cultivated roots. Soothing and demulcent, marshmallow root powder can be blended into body care recipes, encapsulated, tinctured, or used in cooking.