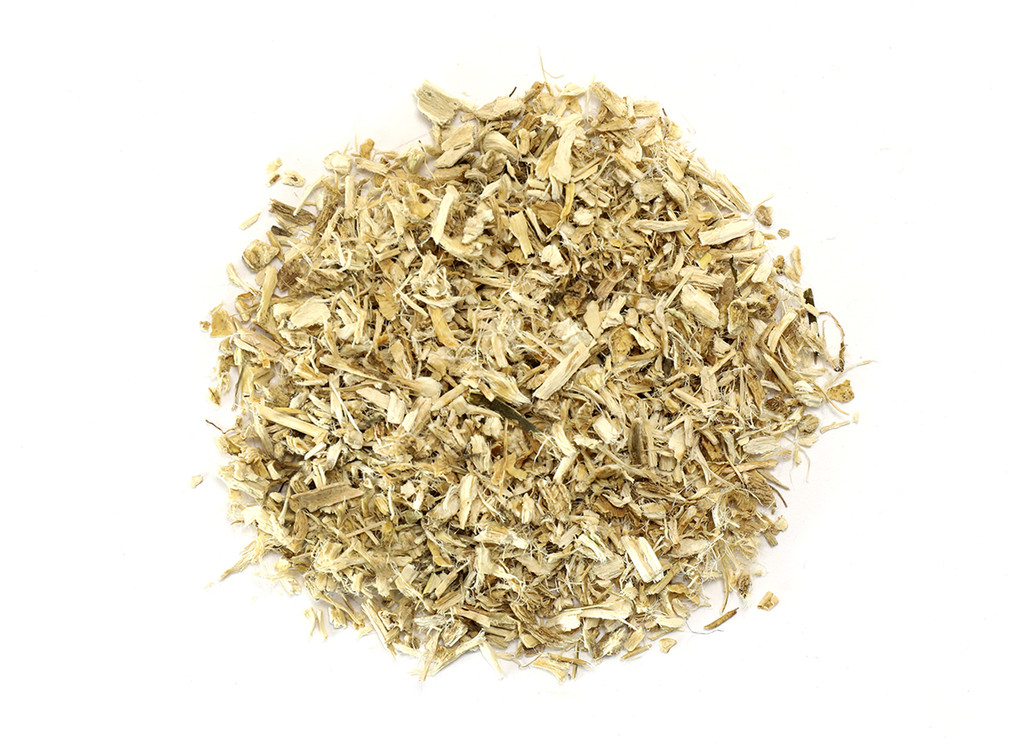 Marshmallow has been used for millennia as an edible food and for its soothing properties. Althaea officinalis is in the mucilage-heavy Malvaceae family and is an herbaceous perennial that can be found growing alongside marshes, seas, riverbanks, and other equally damp areas. Our marshmallow root is organically cultivated in the United States. It can be decocted or cold infused as marshmallow root tea. This demulcent makes a wonderful addition to herbal syrups, infusion blends, and body care creations.