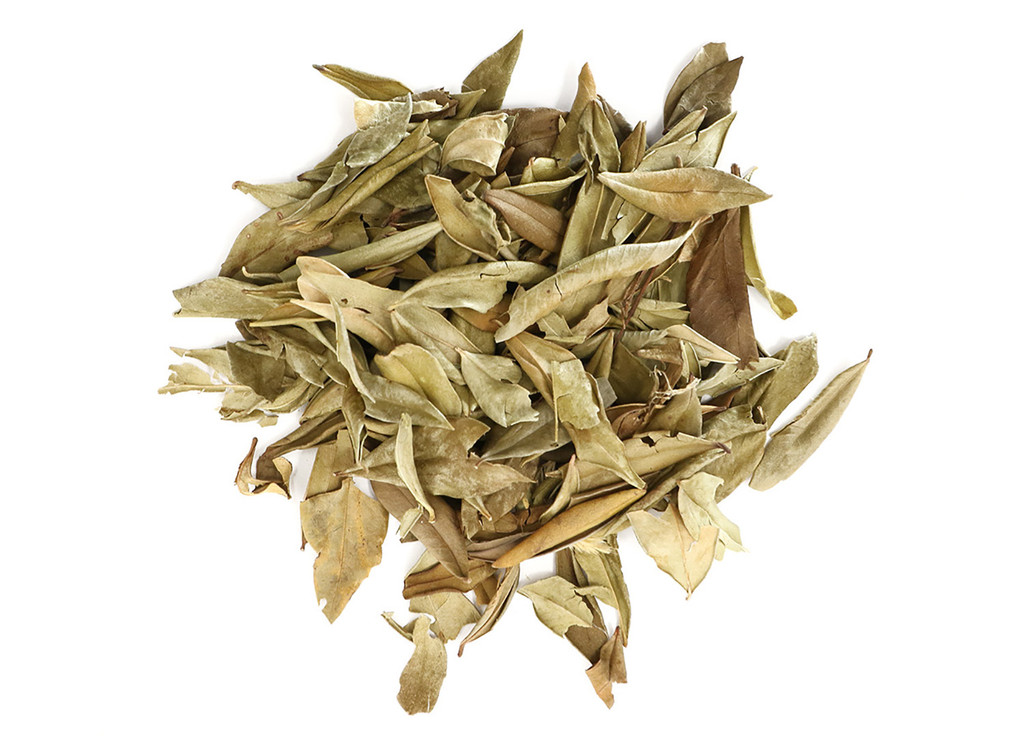 Myrtus communis, the common myrtle, is an evergreen shrub native to the Mediterranean. The plant was often associated with ancient rituals and goddesses celebrating love and protection. Myrtle leaf has a pleasant scent which is popular in potpourri blends and is also distilled as an essential oil. Myrtle leaves were also used in traditional European herbalism and oftentimes steeped as tea, employed as a spice in culinary recipes, and infused in oils.

Myrtle is found throughout the Mediterranean, as well as in some tropical and sub-tropical regions. It is an evergreen shrub or small tree with star-like flowers that have an exceedingly large amount of stamens and blue-black berries. The flowers bloom in summer, and the berries ripen in fall and early winter. Myrtle was one of the symbols of the Three Graces, and a Victorian symbol of fidelity in marriage. Nymphs are often associated with the myrtle tree.

The leaves can be used as a tea, as well as cooking and grilling meats and vegetables. Used as firewood, it transmits a spicy aromatic flavor to whatever it is grilled over. The berries are edible but seldom eaten as they are quite bitter. The berries have been processed into jam, and at times been used as a substitute for black pepper. All parts of the plant can be used for a myriad of fragrant pursuits.

Myrtle was considered sacred to both Aphrodite and Demeter. In pagan and wiccan rituals it is associated with and sacred to Beltane (Mayday). In Jewish liturgy it is one of the four sacred plants of Sukkot, the Feast of the Tabernacles. On the islands of Sardinia and Corsica it is used to produce a liqueur called Mirto.