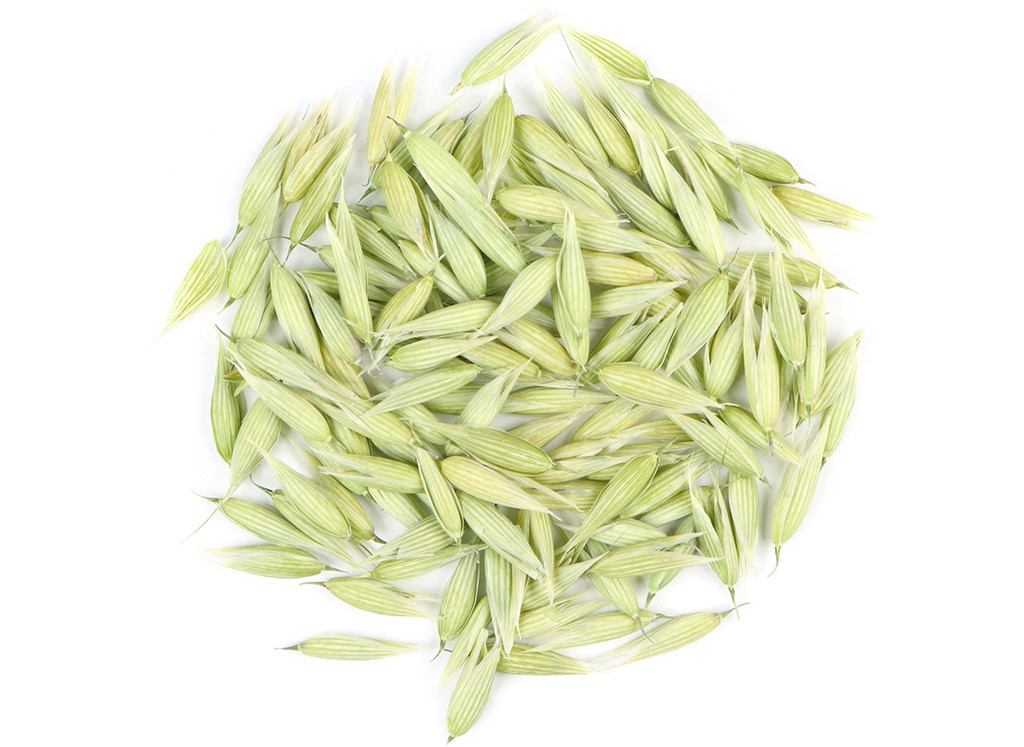 As the name suggests, oat tops are the milky tops of the oat plant. Avena sativa has been consumed as a popular cereal grain for thousands of years and the young, milky oat tops are a favorite among herbalists for their calming and nutritive properties. Oat tops are commonly used in tincturing; however, they can be added to bath and body blends as well as infused in teas.

Oats have been cultivated since ancient Roman times as feed for horses. The British emigrants introduced oats to North America in the 17th century and they have been cultivated here ever since. Today, most cultivated oats are primarily bailed and sold as feed, however much is grown for food as well and will continue to be cultivated in larger and larger quantities as its health benefits become more widely known. The biggest oat-producing countries are Russia, Canada, United States, Australia, around the Baltic Sea, Sweden, Finland, Poland, and Germany. The best time to harvest the seed is when it is immature, or in its milky phase, and then to tincture it the same day.