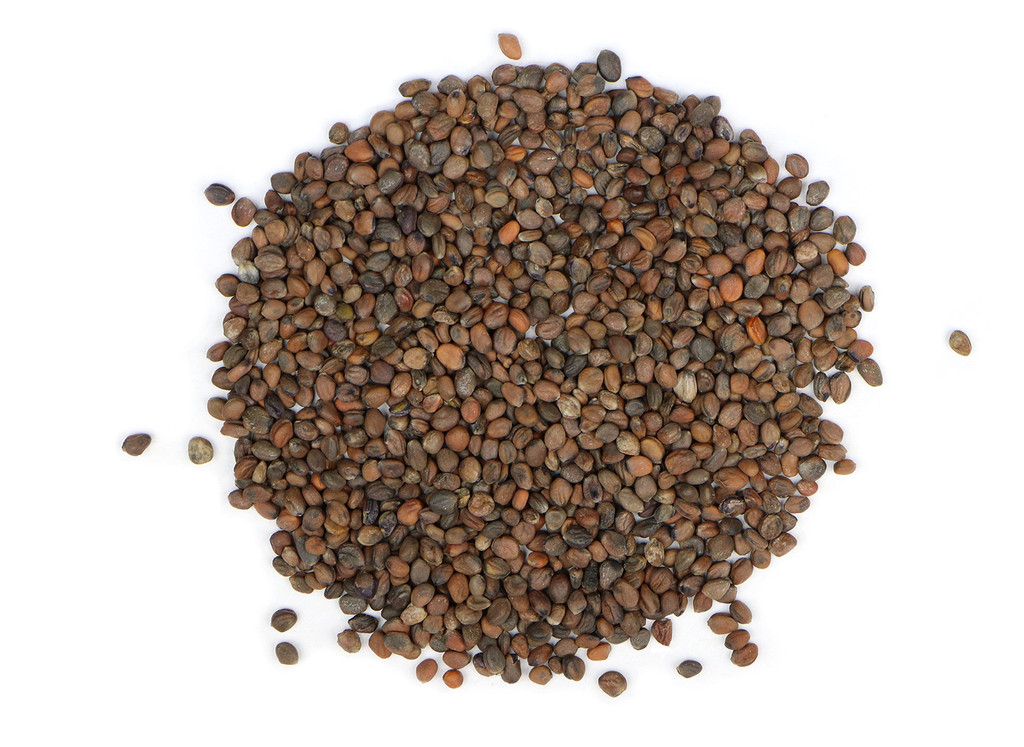 Rambo radish sprouts are a lovely shade of purple sure to beautify any culinary dish they’re added to. These substantial, organic sprouting seeds are crunchy and packed with zest and flavor. Toss into salads, blend into pestos, and sprinkle on top of rice dishes and stir fries among many other uses.

Raphanus sativus, or rambo radish, is a type of radish and edible root vegetable that comes from the cabbage family. Also called red radish, it is believed that they originated in China. There is evidence of them in Egypt before the pyramids were built, and the Romans were known to grow a great many varieties of them. The name is derived from the Latin, radix, which means root. They are a staple in both China and Japan, where they are pickled in brine.

In Oaxaca, Mexico they celebrate the radish in a festival called De Los Rabanos, literally translated as Radish Night, on December 23rd as a part of the Christmas celebration. In the US they are mainly used as an additive to salads, or as a garnish. They are also an ingredient present in mustard, horseradish, and wasabi.

Allow the radish seed to soak for 6-12 hours, then rinse and drain every 8-12 hours. Refrigerate in sealed container for optimal use.