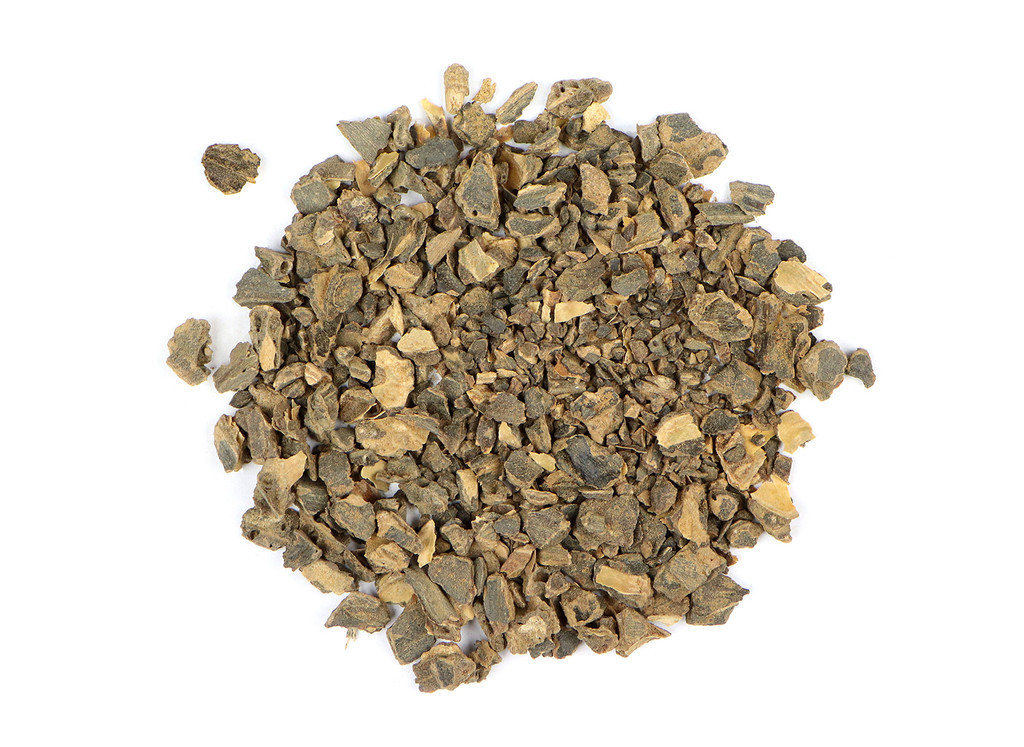 Ceratonia siliqua is a flowering evergreen tree native to the Mediterranean. A member of the Fabaceae family, carob produces long, edible pods that are enjoyed for their natural sweetness and lack of caffeine. Roasted carob has a rich and toasty flavor without the bitterness that is associated with its raw form. Carob roasted can be enjoyed alone but is equally delicious in baking recipes, smoothies, and trail mixes.

The pod powder is usually roasted but can also be consumed raw. Carob is used in the same manner as cocoa powder and can be sprinkled on food or taken as a tea, extract, or capsule. Raw carob is usually perceived as having a bitter flavor which is lessened significantly by the roasting process. For this reason, the roasted product is more popular for food use. As a food, carob is most often used as a hypoallergenic substitute for chocolate.