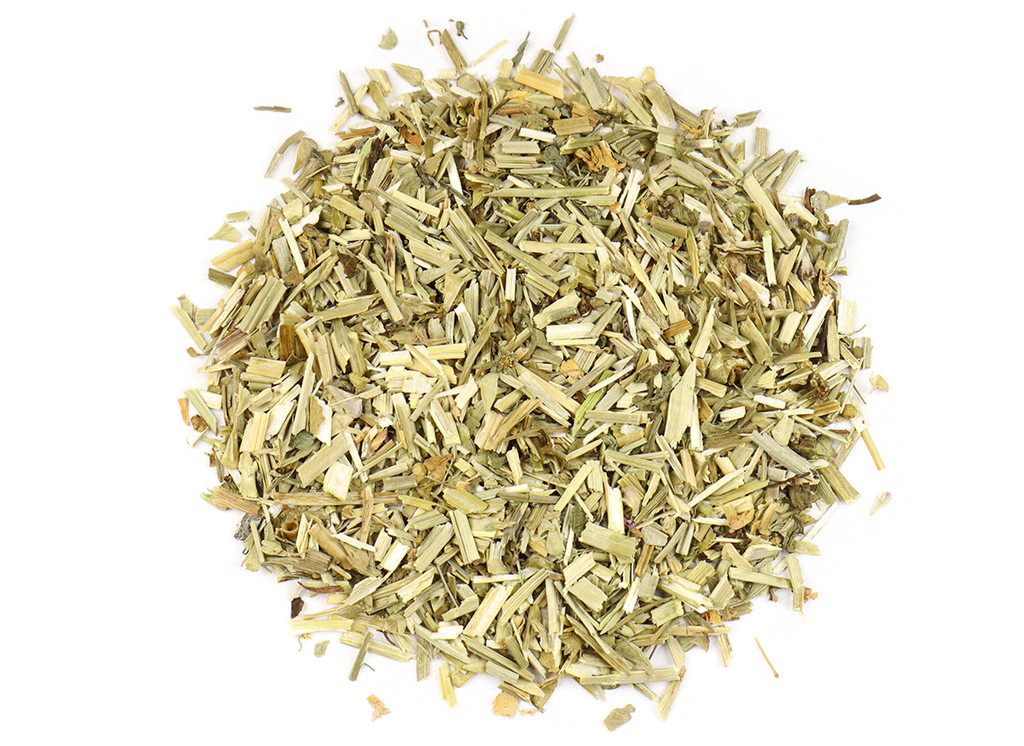 Capsella bursa-pastoris is often recognized by its triangular, flat, purse-like fruits. Aptly named, shepherd’s purse is a small, herbaceous annual in the mustard family. Shepherds purse has been used for thousands of years with seeds even being found in a Neolithic settlement in Turkey. Native to eastern Europe and western Asia, shepherd’s purse is often considered a common weed in areas where it has naturalized. With a long history of use in folk herbalism for its beneficial properties, the herb can be macerated as a liquid extract or steeped as shepherd’s purse tea.

Shepherd's purse is a temperate zone weed in the mustard family, the same as cabbage, broccoli, and watercress. It is a biennial with an erect stem emerging from a rosette of leaves at its base. It bears four-petalled white flowers that produce heart or purse shaped seedpods. Its name comes from its resemblance to a shepherd's pouch in the middle ages. All of the above ground parts of the plant are used in herbal preparations.