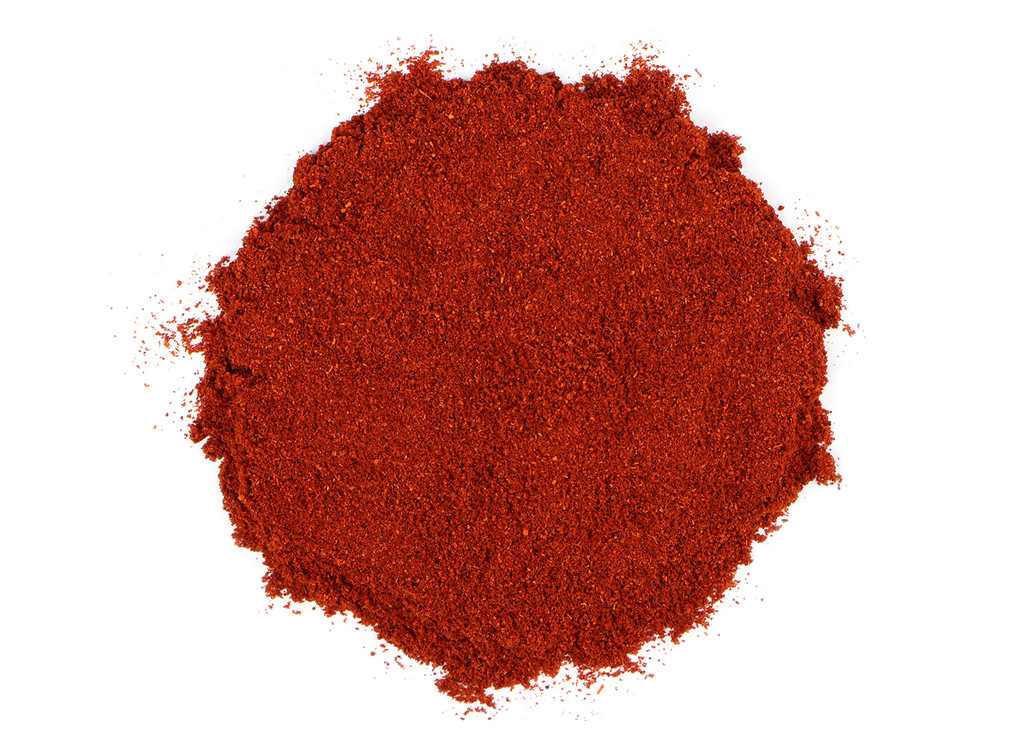 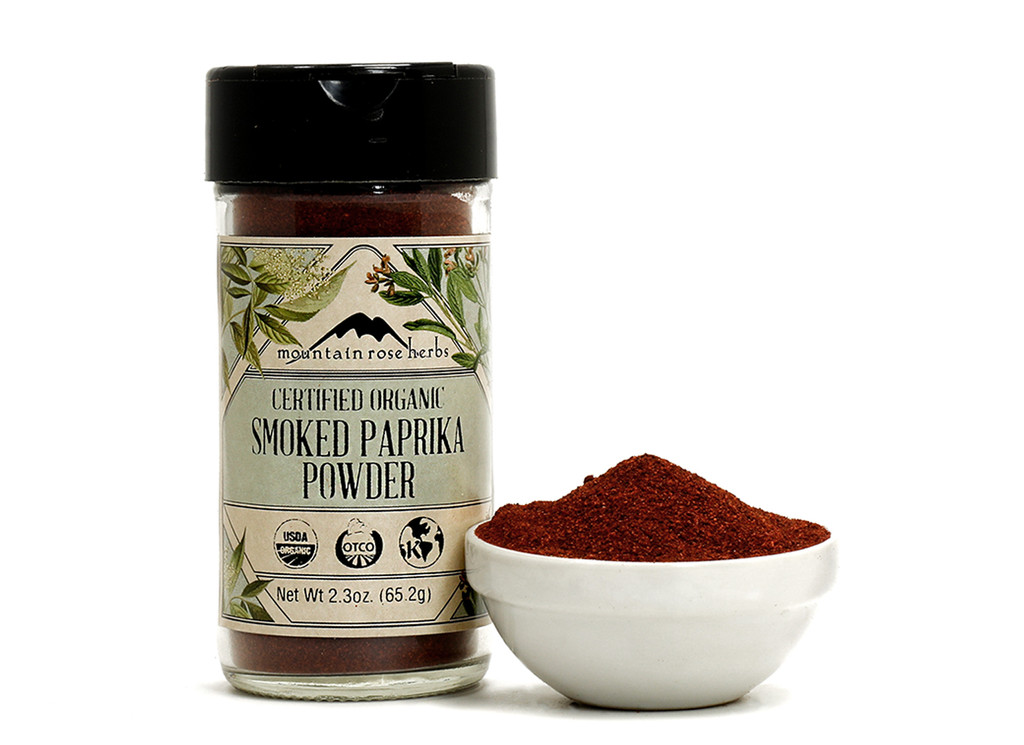 Originally native to South America, this sweeter variety of Capsicum annuum became naturalized in Hungary and Spain, thus finding its way into a variety of culinary traditions. Paprika gets its color from its carotenoid content and its heat levels range from mild to hot. Our organic smoked paprika powder is mild in spice and adds an earthy, savory flavor to soups, sauces, and grilled vegetables. It is also delicious as a garnish on eggs and potatoes.

Our smoked paprika powder is typically between 300 – 800 HU and considered not pungent. The pungency of a chili pepper has historically been measured using the Scoville scale, which assigns heat units (SHU or HU) using a subjective assessment to determine the concentration of capsaicin in a pepper. Capsaicin is an active component of chili peppers, responsible for the warming and occasional burning sensations felt. Developed by American pharmacist, Wilbur Scoville, the Scoville scale remains the most common way of classifying the heat of a pepper, although modern, lab-based testing methods are now being used.