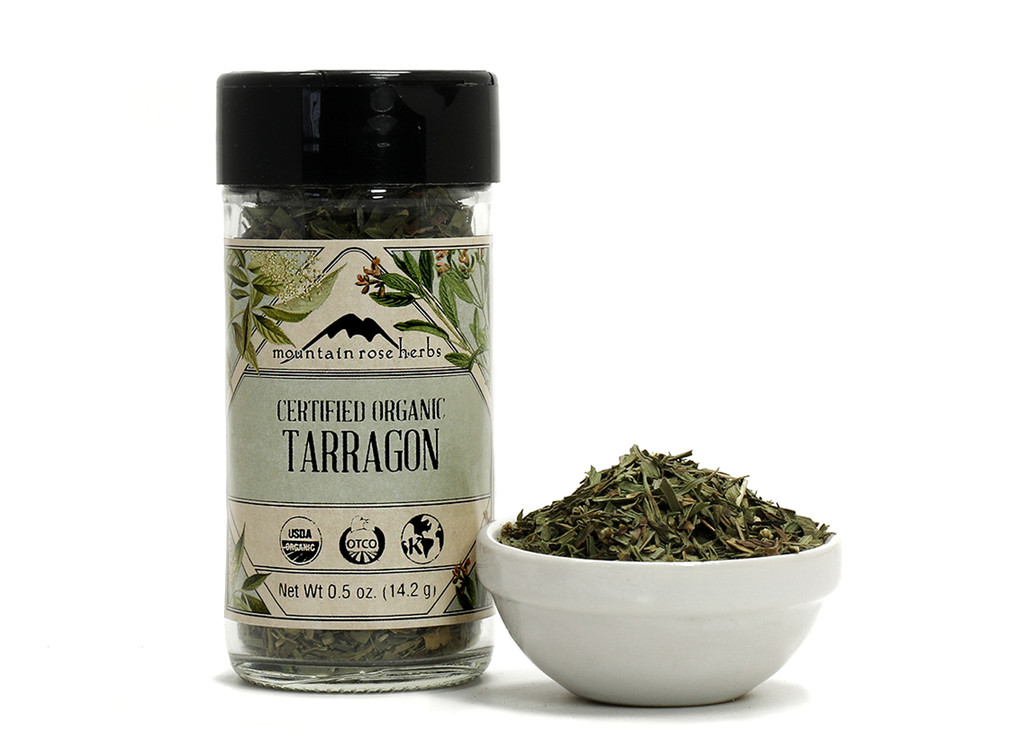 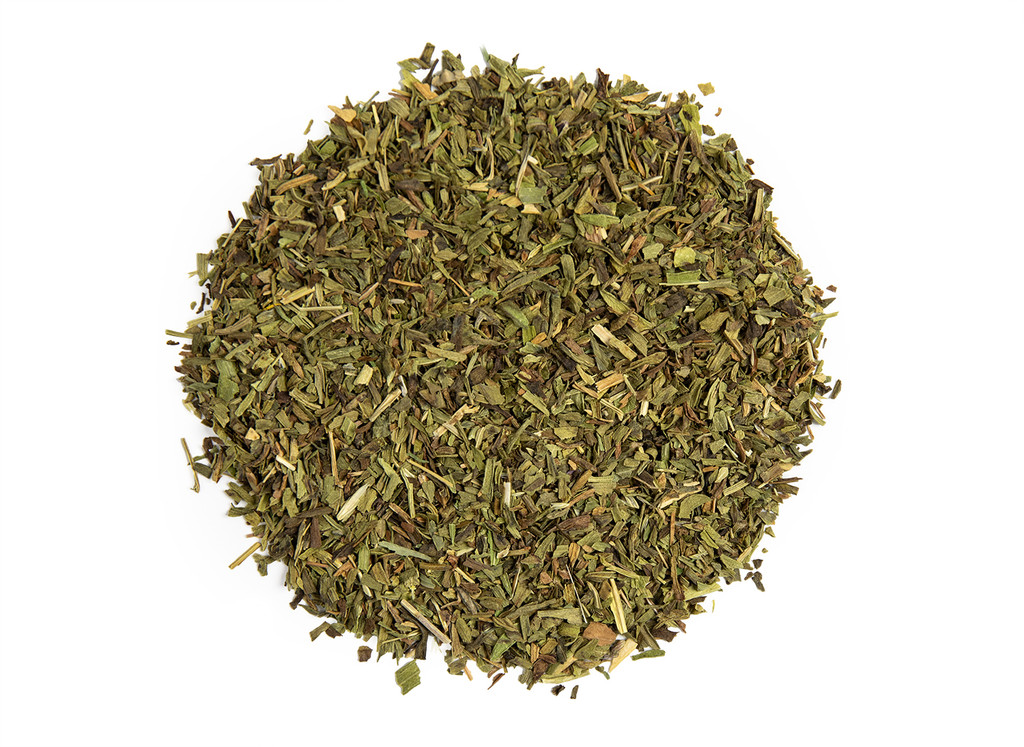 Artemisia dracunculus is a perennial in the Asteraceae family cultivated for its sweet, licorice-like flavor. An aromatic plant with a strong taste, tarragon is mostly used as a culinary herb in egg dishes and sauces. Tarragon leaf can also be macerated in various oils and vinegars or used in marinades and salad dressings for a sweet, herbaceous addition.

Tarragon is an aromatic Eurasian perennial cultivated for its sweet, anise-like flavor. Its Latin name, dracunculus, means "little dragon" and is derived from the medieval belief that the shape of a plant reflected its uses (the Doctrine of Signatures). Because its roots appear serpentine, medieval herbalists regarded tarragon as a treatment for snakebite. Today tarragon is not widely used medicinally, but the fresh leaves and stems are used in cooking, and at least one master chef has declared that scrambled eggs with the right amount of tarragon are a bit of heaven. Tarragon imparts its flavor readily and is one of the herbs often used in making flavored vinegars and oils. While dried tarragon is sometimes used as a seasoning, the drying loses much of the flavor of the herb. Instead, many herbalists recommend starting a plant from a cutting to keep inside throughout the winter.

While there are some ancient traditional medicinal uses for tarragon, its most common use is as a culinary herb. Used fresh, it imparts a spicy, minty licorice flavor to salads and egg dishes, as well as to cooked meats and poultry. It should not be used in soups, as the flavor is too strong. Because many insects dislike the smell and taste of tarragon, it can be useful as a companion plant to keep the garden pest-free.