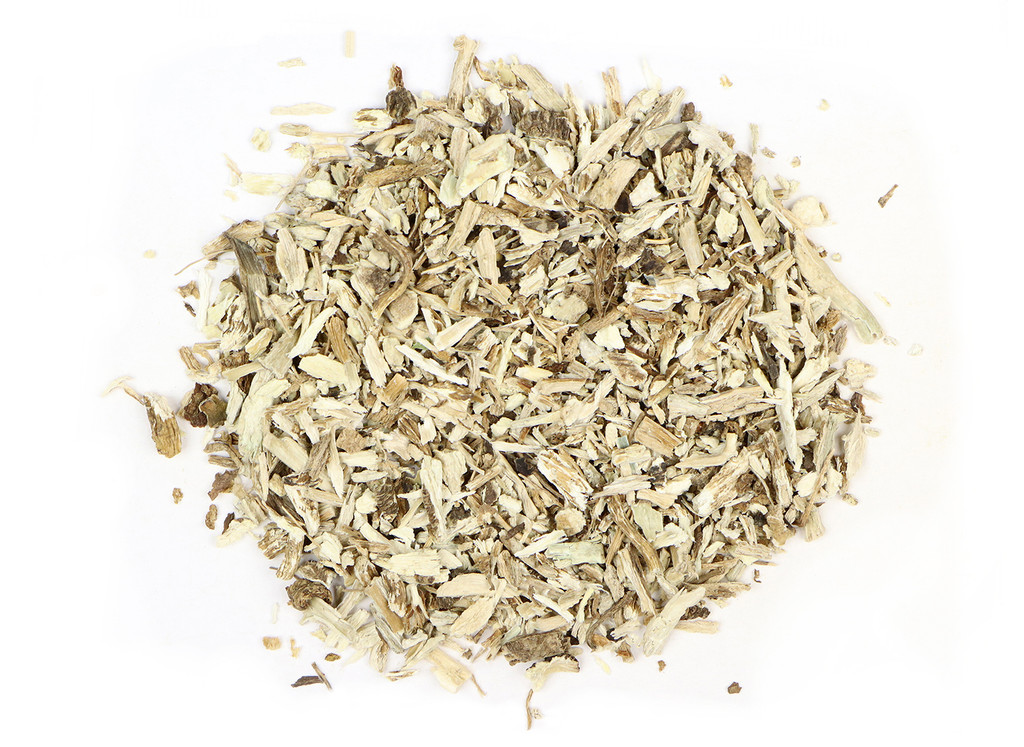 Dipsacus fullonum is an herbaceous biennial native to Europe, western Asia, and northern Africa. Often considered a noxious weed in countries where the plant has been introduced, teasel actually has a history of use in traditional European herbalism for its healthful properties. Teasel is usually identified by its prickly stems and cone-shaped flower heads, which were once used by cloth-makers in raising the nap on fabrics, especially wool. Teasel root can be prepared as an extract, decoction, or in topical applications.

Teasel is readily recognized by its prickly leaves and stem, along with its pinkish or purplish flowers that form on a large head. In centuries past, dried teasel heads were used in the process of fulling cloth, to raise the nap on fabrics. In fact, according to Brigitte Mars, "the common name teasel derives from the Old English tcesan, "to tease," in reference to the use of the tops in carding wool." Traditionally, the dried roots are used for a variety of purposes.

Native to Europe, teasel was introduced to the United States possibly as early as the 1700s. Some bird species, including the European Goldfinch, use teasel as a winter food source; hence teasel is grown in some gardens and nature preserves to attract them. However, in much of the Unites States, teasel is regarded as an invasive species. The teasel root offered by Mountain Rose Herbs is responsibly gathered by local wildcrafters. A biennial plant, teasel is fairly low to the ground in its first year but sends up tall flower spikes in its second year, along with pairs of leaves positioned along the stem which collect water and prevent insects from climbing the stalks. Teasel belongs to the Dipsacaceae family and also goes various common names including card teasel, common teasel, Fuller’s teasel, Fuller’s thistle, and wild teasel.