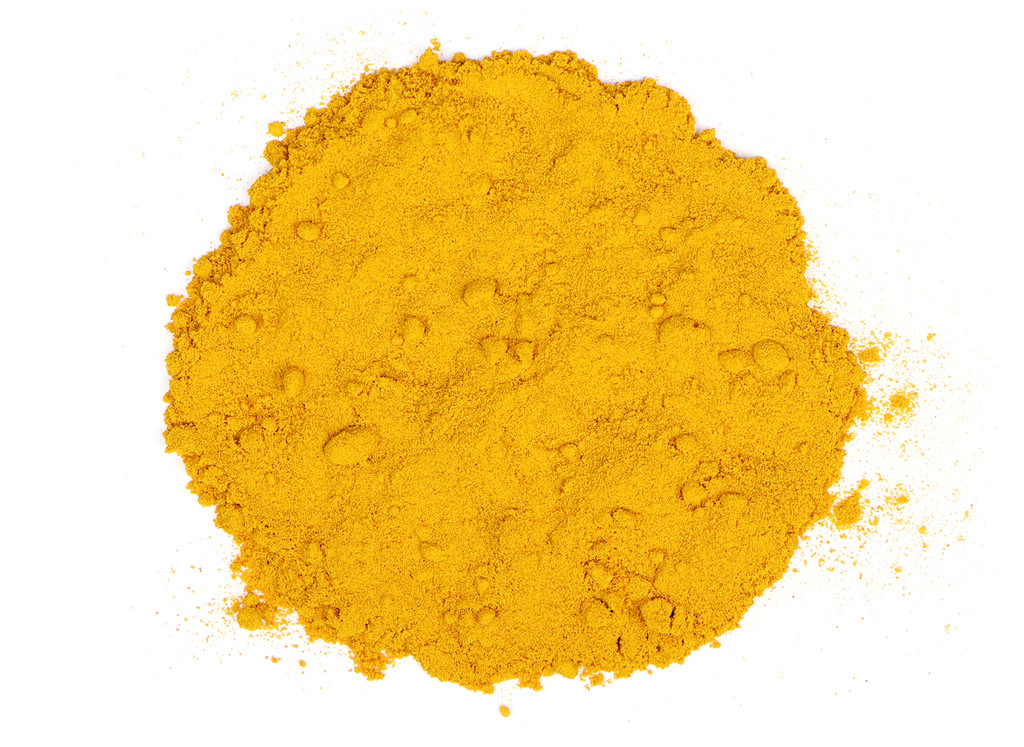 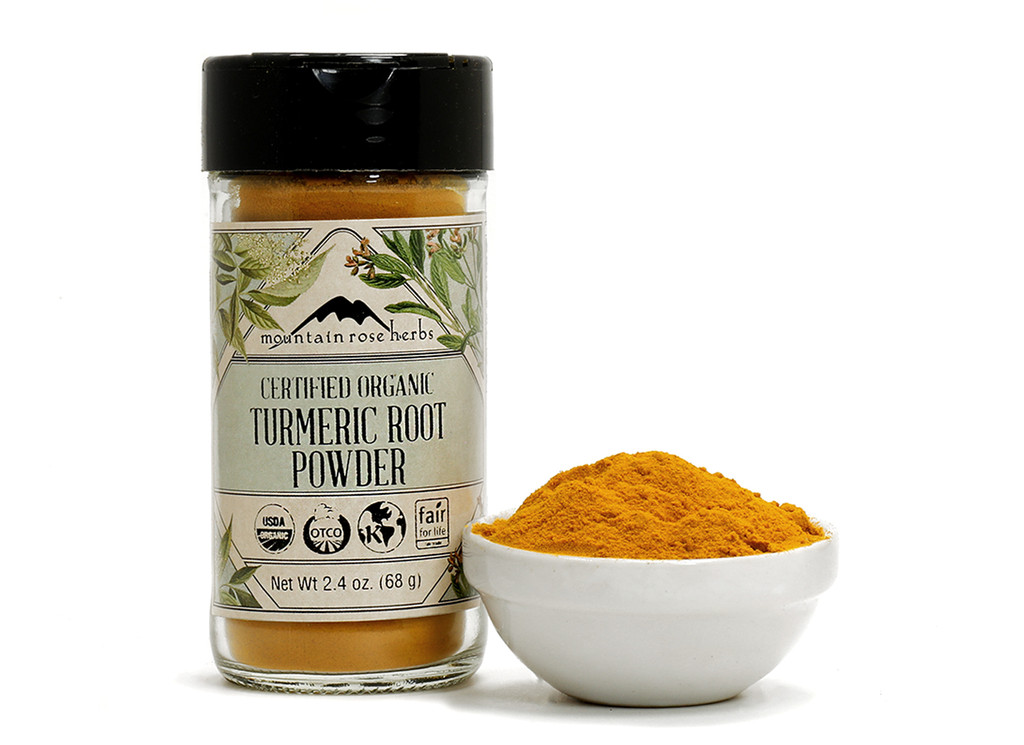 A key ingredient in many Indian and Asian dishes, turmeric root imparts an earthy, slightly bitter flavor to foods and beverages. Our organic turmeric powder is ground from fair trade Curcuma longa root. Turmeric root powder can be extracted, encapsulated, used as a seasoning for curries and rice dishes, and employed as a dye.