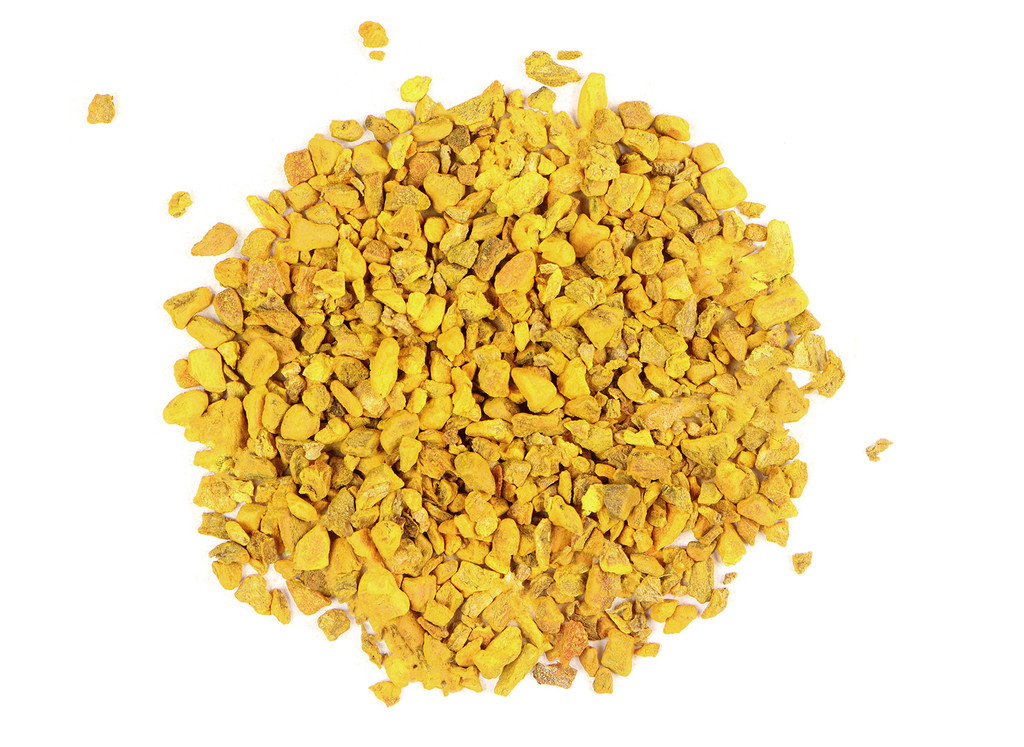 Curcuma longa is a perennial, rhizomatous plant in the ginger family that is native to India and southeast Asia. Known for its bright orange-yellow color, turmeric root is employed as both an earthy spice as well as a dye. For thousands of years, turmeric root has been used in Ayurveda for its healthful properties. Our organic turmeric can be used to flavor foods like curries and rice dishes or beverages like golden milk and turmeric chai.