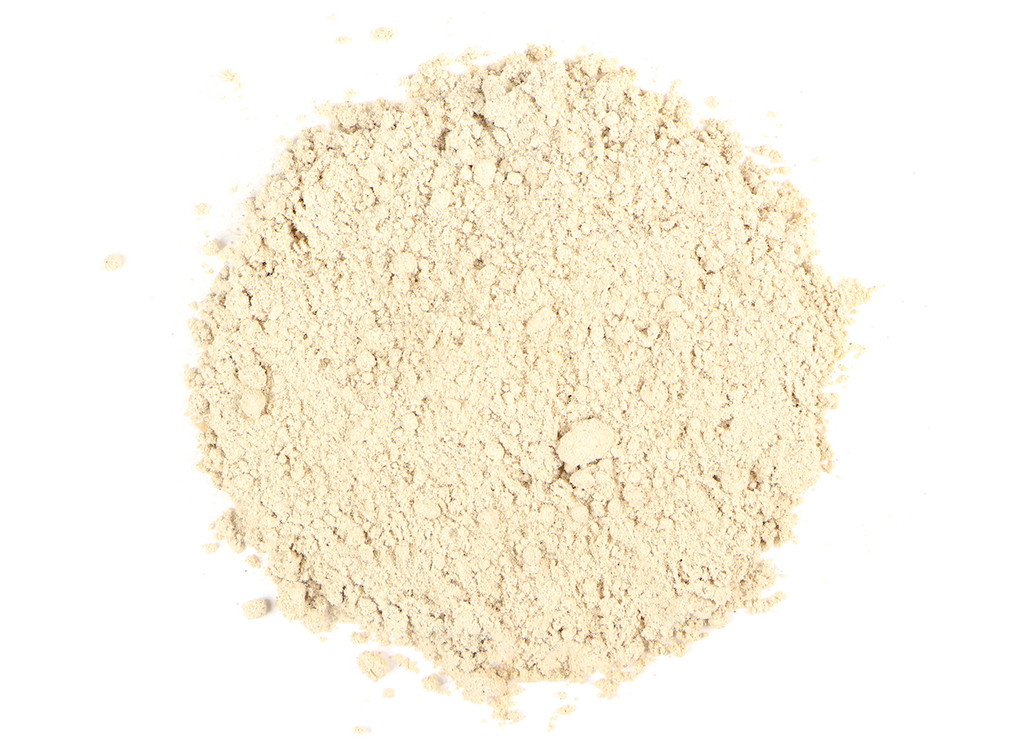 For hundreds of years, Native Americans have used slippery elm bark for its beneficial and soothing properties. Slippery elm is a large, deciduous tree native to eastern North America known for its mucilaginous, strengthening, and nutritive properties. Our slippery elm powder is finely ground from the inner bark of Ulmus rubra. It can be applied topically, infused into skin care products, or steeped into a mucilaginous drink.

The slippery elm is a large, deciduous tree that is native to North America from Texas to Manitoba, and from Florida to Quebec. When growing in well-drained soils, it can reach a height of 60 feet (20 meters). The inner bark of the branches is collected in spring. Slippery elm bark added to room temperature water has a slippery and mucilaginous consistency. Native Americans used soaked slippery elm bark as natural bandages. Many tribes also wrapped slippery elm around stored food to prevent spoilage. Slippery elm also served as a food during famine and for making porridge for small children and elderly persons. Slippery elm belongs to the Ulmaceae family.

Teas, infusions, topical preparations. Up to 5 tablespoons (15 grams) of slippery elm bark can be dissolved in a cup (240 ml) of water. Sometimes found encapsulated and as a liquid extract.

Precautions
Slippery Elm should be taken with at least 250mL (8 oz) of liquid. Orally administered drugs should be taken one hour prior to or several hours after consumption of slippery elm. The mucilage may slow the absorption of orally administered drugs. We recommend that you consult with a qualified healthcare practitioner before using herbal products, particularly if you are pregnant, nursing, or on any medications.