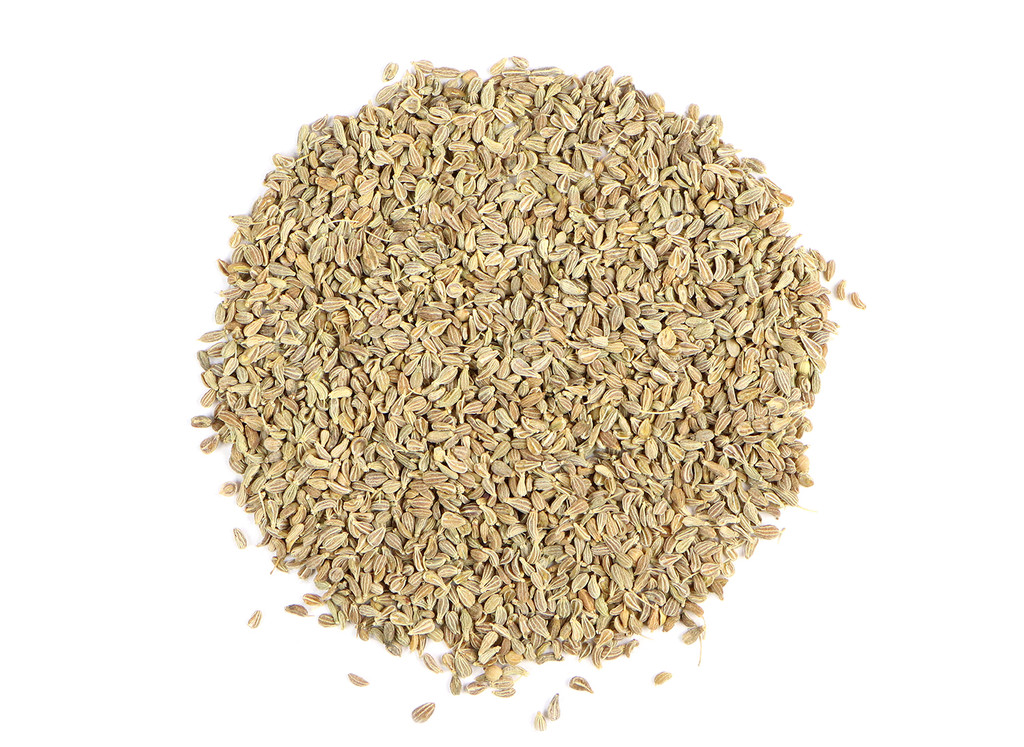 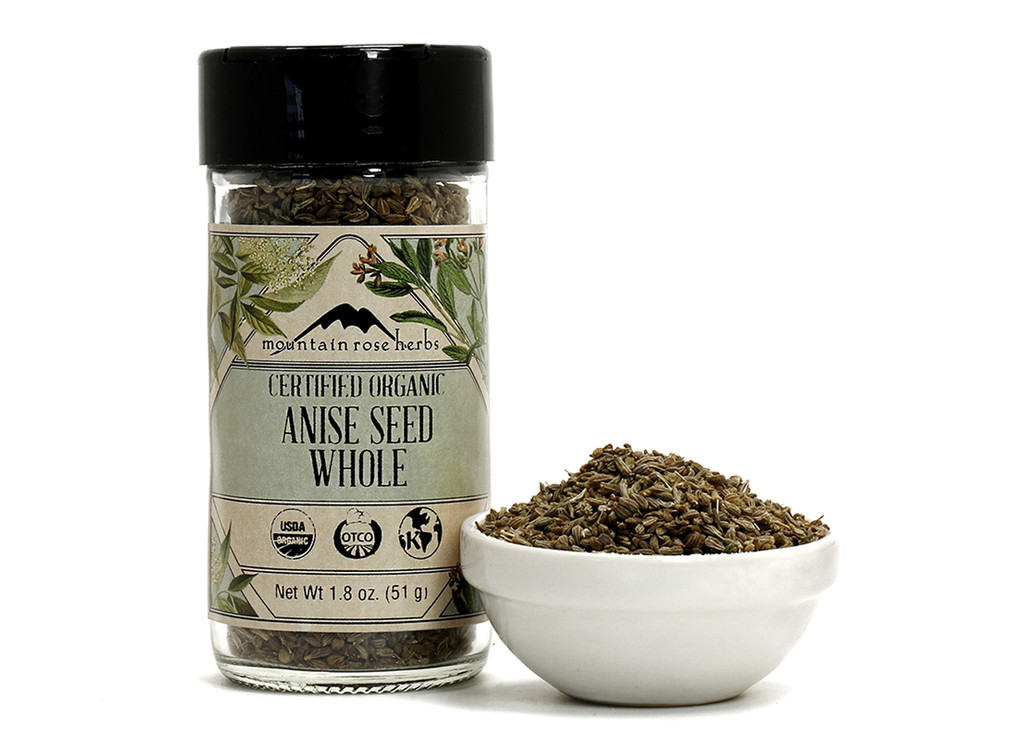 Native to the Mediterranean, Pimpinella anisum has been cultivated throughout Egypt for thousands of years. Now grown worldwide, anise seed has become a commonly used spice for its aromatics. Anise seeds have a sweet taste, reminiscent of fennel and licorice, and are often used in baking, tincturing, and cordials. Sometimes spelled aniseed, the spice can be used whole or ground just before use.

Anise is a member of the family of plants that includes carrots, caraway, cumin, dill, fennel, and cilantro. It has a strong licorice-like flavor and scent, and the essential oil is used to flavor licorice candy. Foods with licorice flavoring often contain anise and not any licorice at all.

The process of heating anise in baked goods releases compounds that act as very mild stimulants. The anethole released in grinding and baking slows the decay of the baked goods that otherwise might result from fungi or molds. Anise is also used to flavor many herbal remedies.